Manchester City Predicted XI: We predict manager Pep Guardiola’s starting XI as his side travel to face FC Porto in the Champions League 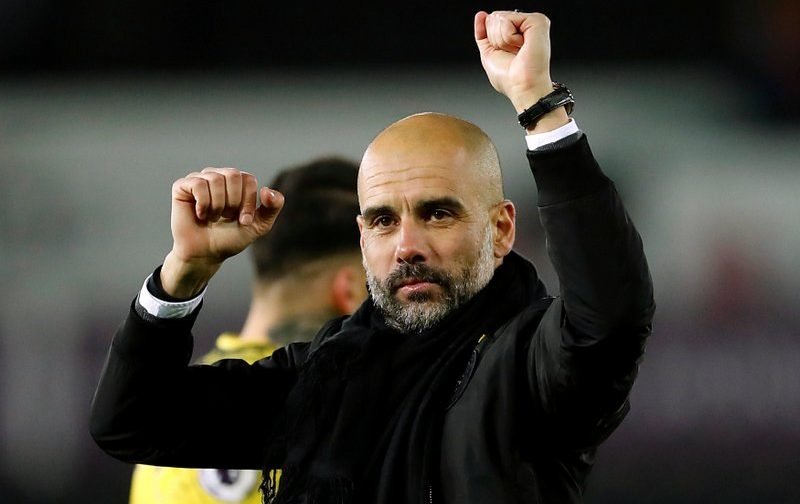 Manchester City Predicted XI: We predict manager Pep Guardiola’s starting XI as his side travel to face FC Porto in the Champions League.

Guardiola has a difficult decision on his hands tonight, as some will see tonight’s match as the perfect opportunity to rest key players with Champions League knockout qualification already secured.

However, FC Porto can still top Group C and Pep will be wary of what second place could mean when it comes to the knockout stage draw.

The fact that City are sitting in 11th place in the Premier League table will be weighing on the manager’s mind, and with Fulham to come at the weekend he will have his mind on gaining three Premier League points.

So who will start for City tonight in what should be a compelling game of football?

Ederson: The first choice Brazilian will continue to keep his place between the sticks and Guardiola will be hoping his distribution will be key once again. The goalkeeper position is one that Ederson has completely secured at Manchester City with the Brazilian rarely rested in a City shirt.