The games are coming thick as fast for all elite teams around Europe as domestic football is being played alongside Champions League football.

A manager and team that are used to regular big games are certainly Guardiola and his City side who face Marseille in a difficult encounter tonight.

Coming off the back of a disappointing 1-1 draw away at West Ham United in the Premier League on Saturday, the Citizens will be hoping to bounce back with a European win tonight.

The North West giants top Group C after the first round of matches and will be hoping to move to six points by overcoming the Ligue 1 side. 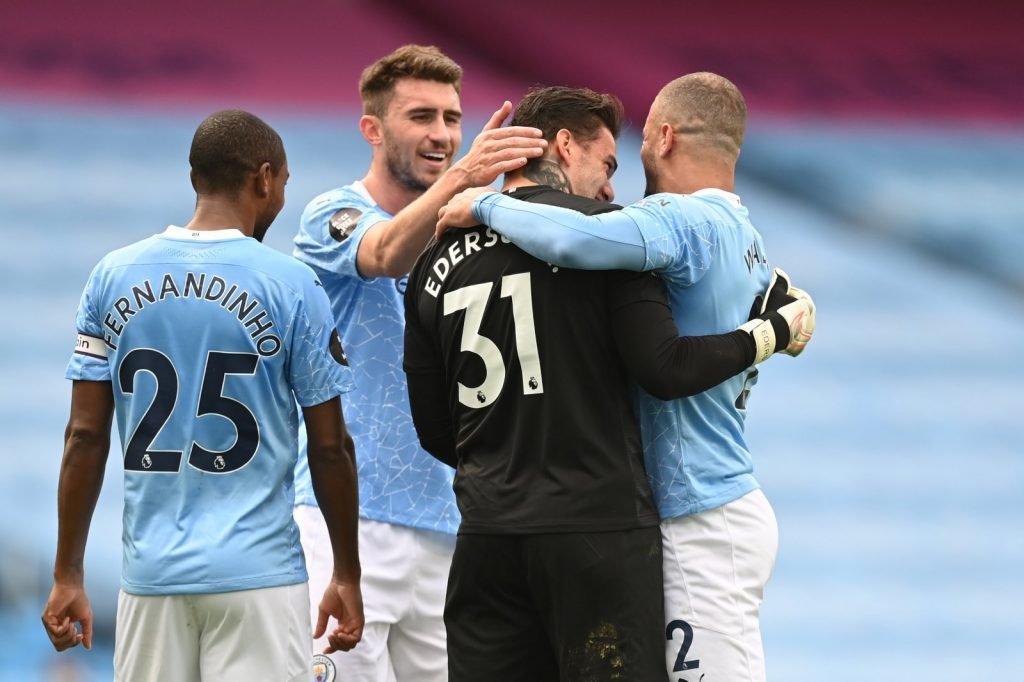