Manchester City Predicted XI: We predict manager Pep Guardiola’s starting XI as travel to Tottenham Hotspur in the afternoon kick off in the Premier League 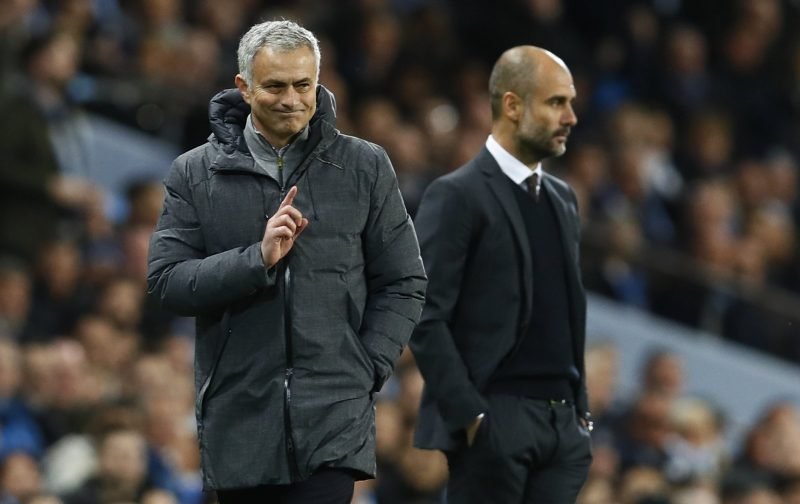 Manchester City Predicted XI: We predict manager Pep Guardiola’s starting XI as travel to Tottenham Hotspur in the afternoon kick off in the Premier League.

Guardiola signed an extension to his City contract this week, which was welcome news for City fans and the club as a whole.

The Spaniard will be desperate to follow up the news with an away victory over Spurs this weekend, but he’ll know his side are in for a tough match.

City currently sit 10th in the Premier League table and know a win today will be vital as they look to push up the table and challenger for top honours once again.

It has been a gruelling week of international football for both squads, so much of the manager’s decisions will be based around which of their players are fit and raring to go.