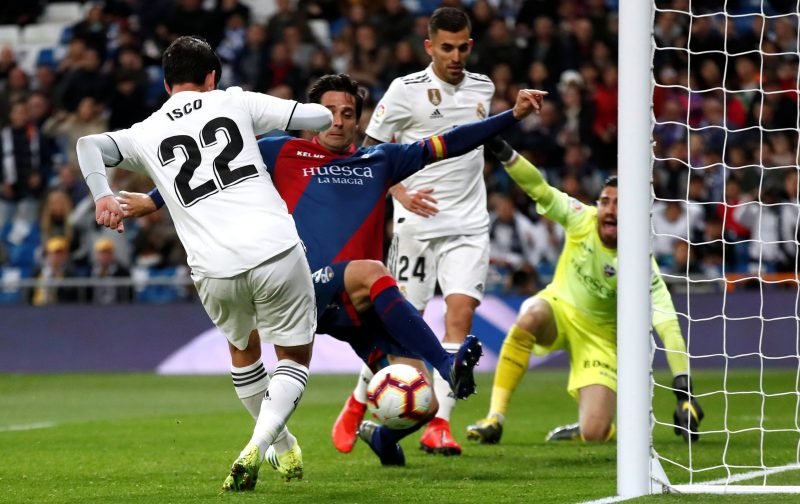 With days left in the transfer window, these moves would certainly send a shockwave through the top clubs in the Premier League.

City boss Pep Guardiola has been a long-time admirer of Spain international Isco, but has been reluctant to pull the trigger on a move so far this summer.

The 27-year-old is a stylish attacking midfielder and would seem a perfect fit at the Etihad, adding to this reports suggest Madrid boss Zinedine Zidane is willing to let his player go to bring in revenue following a large rebuilding project this summer. 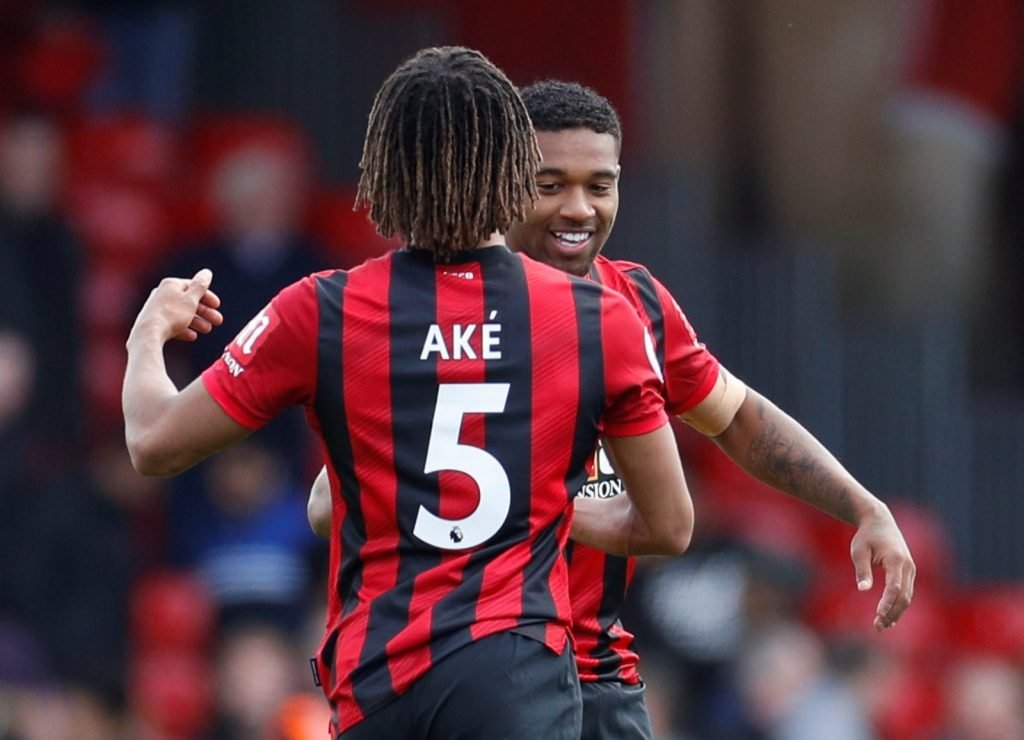 It isn’t just classy midfielders Pep is interested in, as the Express also report a possible late bid for Bournemouth defender Nathan Ake.

Having been put off by Leicester City’s valuation for Harry Maguire, City could turn their attentions to the 24-year-old who made 33 Premier League appearances last term.

This summer has been relatively quiet in the blue half of Manchester on the transfer front, with just three signings made.