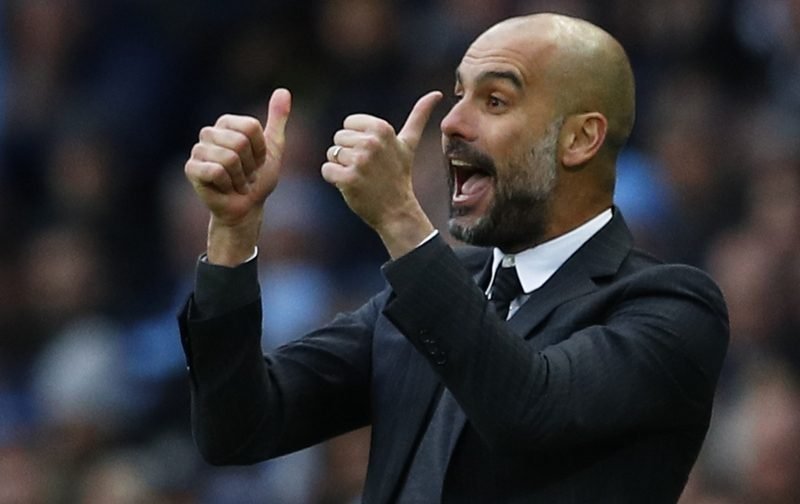 Manchester City will give manager Pep Guardiola £250 million to spend in the summer, and three Premier League stars are top of his agenda according to The Sun.

The Citizens have had an indifferent debut season under the former Barcelona and Bayern Munich boss, with the club sitting fourth in the Premier League after failing to sustain a title challenge.

And a last 16 exit in the Champions League at the hands of Monaco last month, Guardiola’s earliest as a manager, has only emphasised how far away this City side are from challenging on both a domestic and European level.

And that’s why the club’s hierarchy are willing to back the Spaniard in the upcoming transfer window, with Arsenal’s Alexis Sanchez, Southampton’s Virgil van Dijk, and Tottenham’s Kyle Walker at the top of his wish-list.

Chile international Sanchez has been in scintillating form for Arsene Wenger’s side this term, netting 23 goals and laying on 12 assists in 42 appearances in all competitions, while 25-year-old van Dijk was arguably the best defender in the top-flight before suffering a nasty injury against Leicester in January, an injury which has ruled him out for the season.

And Spurs’ Walker has become England’s number one choice right-back in recent years after several excellent performances for Mauricio Pochettino’s men, and all three would certainly bolster an ageing City team which looks set for a huge overhaul this summer.

Guardiola’s men face Wenger’s Arsenal in the second FA Cup semi-final this afternoon at Wembley (3pm kick-off), with both sides looking to book a showpiece meeting with league leaders Chelsea, who beat Tottenham 4-2 on Saturday.