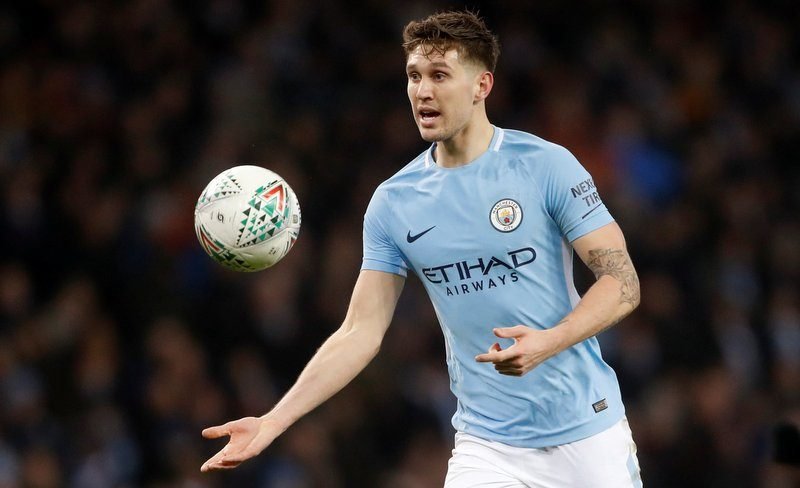 Manchester City are reportedly ready to listen to offers for England international star John Stones, according to The Sun.

The Premier League champions, who thrashed relegation threatened Swansea City 5-0 at the Etihad Stadium on Sunday afternoon, have been linked with selling the defender during this summer’s transfer window.

The 23-year-old, who has 24 international caps for his country, has scored three goals in 27 appearances in all competitions for the Citizens so far this season.

Stones, who arrived at the Etihad back in August 2016 following his move from Everton for a reported £47.5m, has netted five goals in 68 games overall for the club. 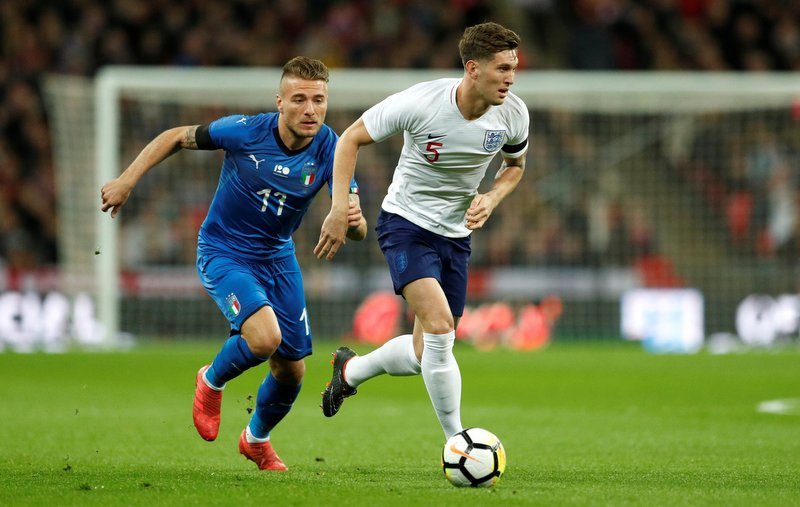 However, the former Barnsley centre-back has fallen down manager Pep Guardiola’s pecking order this year following the January arrival of Aymeric Laporte from Athletic Bilbao, having not started a Premier League match since January 20 against Newcastle United.

The report suggests boss Guardiola would reluctantly listen to offers for the defender this summer, because the Spaniard believes the player has not improved enough since his arrival in Manchester back in the summer of 2016.