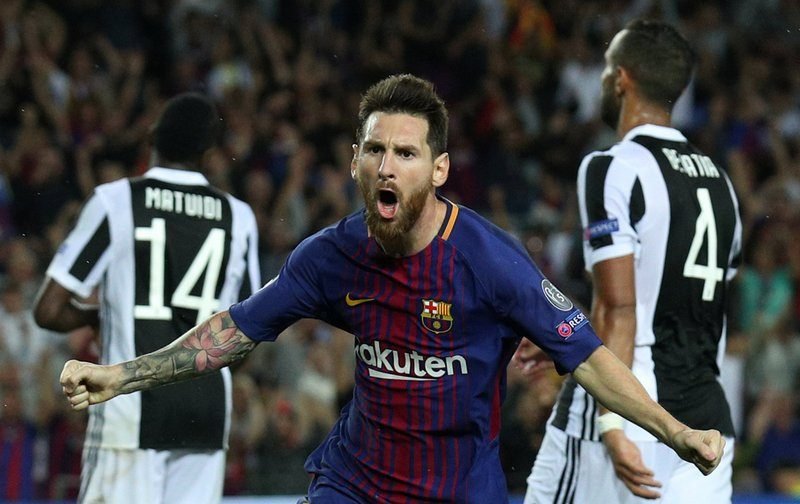 The Premier League side, who currently sit level on points (19) with arch rivals Manchester United at the top of the league standings, have been linked with the FC Barcelona legend ahead of the forthcoming January transfer window.

The 30-year-old, who has 121 international caps for his country, has scored 14 goals and provided three assists in 11 appearances in all competitions for the La Liga giants so far this season.

Messi, who has been at the Nou Camp outfit for the entirety of his professional career to date, is out of contract come June 2018. 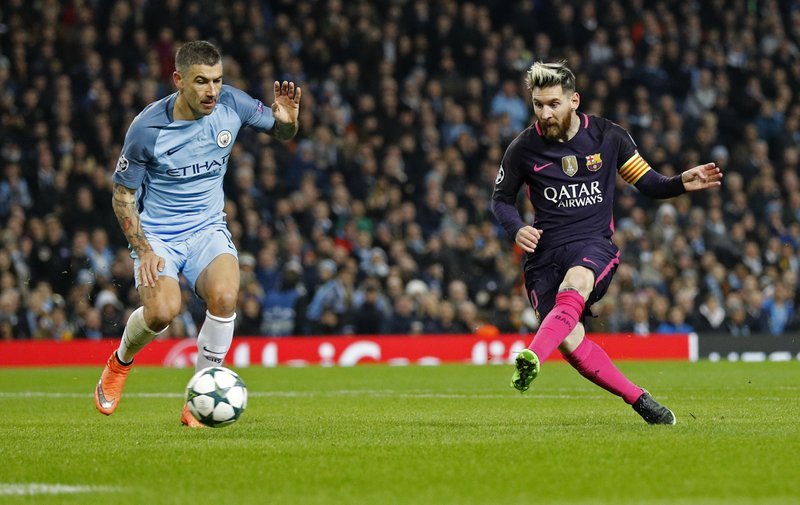 Messi in action against Manchester City in the UEFA Champions League last season.

However, Barcelona are very keen to extend the forward’s deal, and he is ultimately expected to put pen to paper on a new contract with Barca.

Nevertheless; the report suggests Pep Guardiola, who managed Messi during his spell as Barcelona boss between 2008 and 2012, would love to lure the Argentine ace to the Premier League, with City holding “serious conversations” about signing the superstar for €400m (£358m).

Messi has scored an astonishing 521 goals in almost 600 games overall for Barcelona.