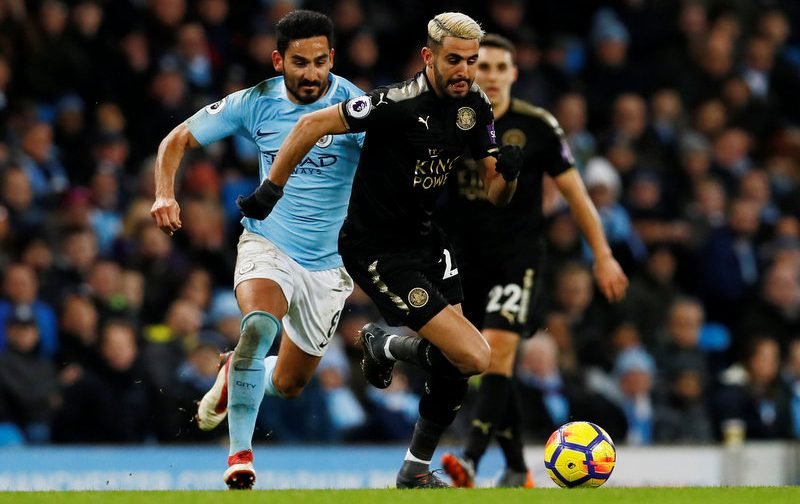 Manchester City are reportedly ready to reignite their interest in Algeria international forward Riyad Mahrez, according to The Times.

The Premier League champions, who take on Brighton and Hove Albion at the Etihad Stadium tonight (20:00), have been linked with another attempt to sign the Leicester City winger this summer.

The 27-year-old, who has 37 international caps for his country, has scored 11 goals and provided 11 assists in 39 appearances in all competitions for The Foxes so far this season.

Mahrez, who arrived at the King Power Stadium back in January 2014 following his move from French outfit Le Havre, has netted 46 goals in 177 games overall for the club. 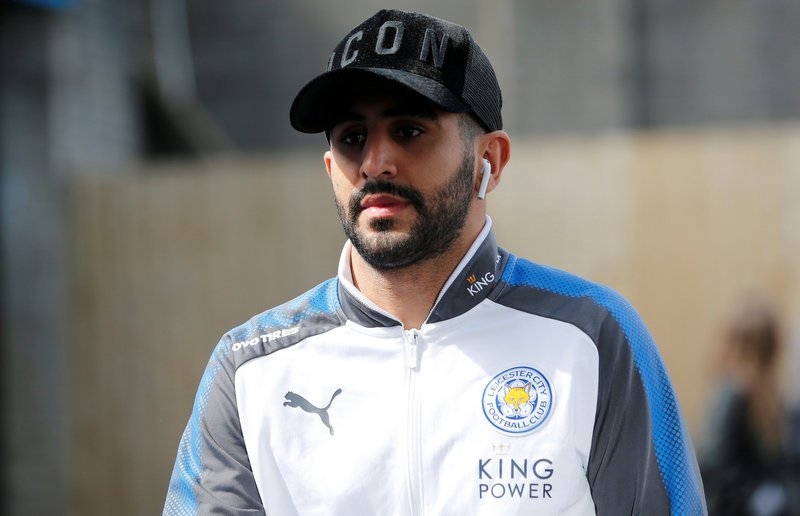 The report claims City have already revived negotiations about trying to lure the Algerian ace to the Etihad this summer, after their proposed transfer collapsed during the January transfer window.

Pep Guardiola’s side offered £65m for the right winger, but Leicester were holding out for a whopping £95m, despite Mahrez himself submitting a written transfer request in a bid to force through a move.