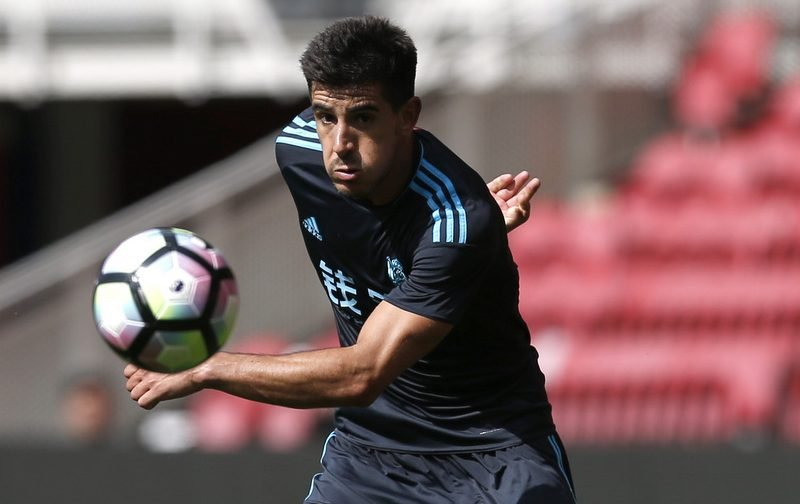 Manchester City have reportedly stepped up their interest in Spanish full-back Yuri Berchiche, according to Mundo Deportivo.

The Premier League side, who visit rock-bottom Sunderland in the top-flight on Sunday afternoon (16:00), have been linked with a summer move for the Real Sociedad defender.

The 27-year-old, who began his senior career at Premier League rivals Tottenham Hotspur, has scored two goals and provided five assists in 29 appearances in all competitions for the La Liga outfit so far this season.

Berchiche, who failed to make a single first-team appearance for Spurs between 2007 and 2010, has been scouted by Citizen chiefs as manager Pep Guardiola begins his preparations for the summer transfer window ahead of the 2017-18 campaign.

The report suggests the Man City boss has sent his brother, Pere Guardiola, to initiate discussions about a potential deal for the left-back, who is a former Spain Under-17 international.

He is understood to have a release clause of £34.5m.