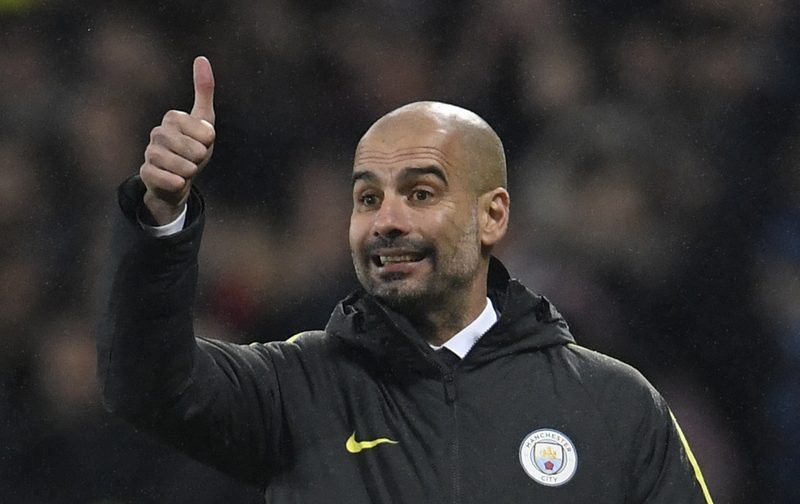 Manchester City have reportedly smashed a record transfer fee to land young defender Finley Burns, according to The Times.

The Premier League side, who currently sit fifth in the English top-flight standings following last Sunday’s 4-0 thrashing to the hands of Everton at Goodison Park, have signed the 13-year-old Southend United player for a reported £175,000, though the overall deal could rise to £250,000 if the youngster goes on to signed professional terms with The Citizens in the future.

Burns’ transfer to the Etihad Stadium was confirmed last week for an undisclosed fee, though the report suggests the transfer fee is a record under the terms of the Elite Player Performance – with City paying almost £150,000 more than they are legally allowed to.