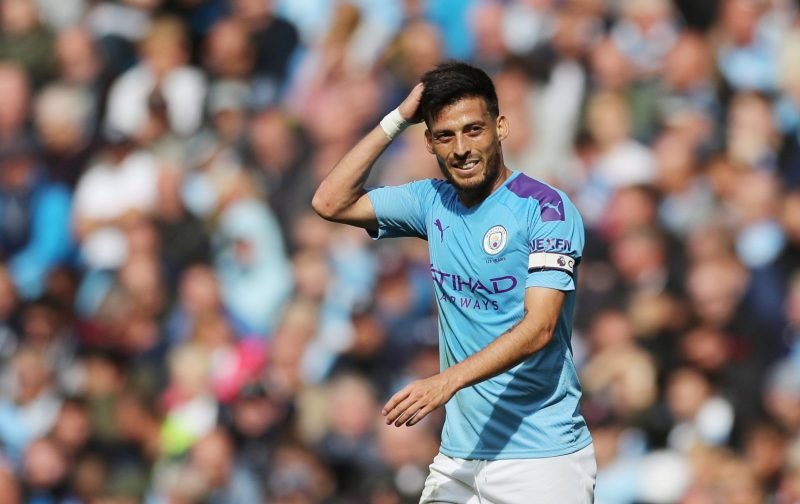 The 33-year-old has been a superstar for the champions since signing from Valencia back in 2010, winning four Premier League titles, two FA Cups and four League Cups.

In November 2017 the Spanish World Cup and European Championship winner extended his contract until the summer of 2020 and has since said that is when he expects to bring his City career to an end. 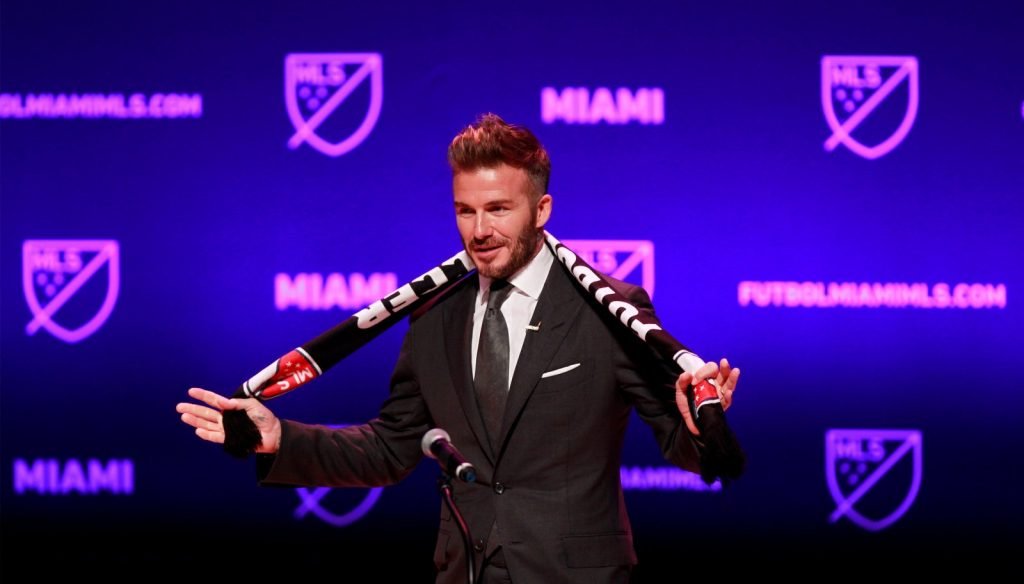 David Beckham is eyeing up a deal for David Silva.

Part-owned by David Beckham, it’s claimed that the former England captain would like to sign the playmaker as it would help attract south Florida’s large Hispanic community.

Inter Miami are to start playing in the 2020 season meaning, if they recruited the attacking midfielder, he would miss the opening three months of the inaugural campaign due to the MLS kicking off in March.

Silva, who cost the Premier League side £24million, has played 402 matches for Manchester City in all competitions, scoring 71 times.