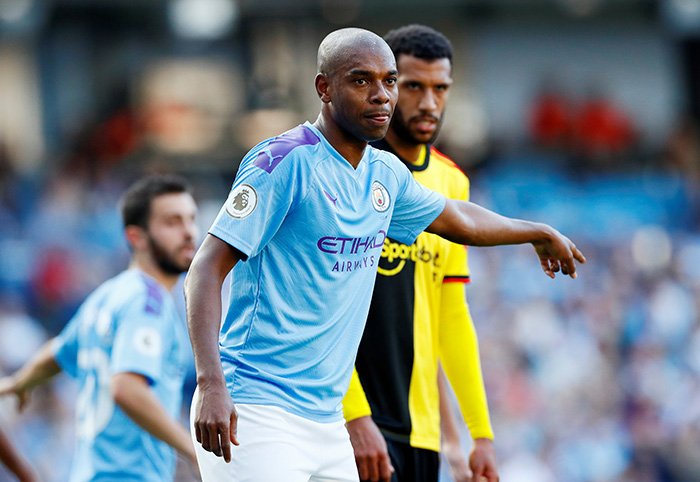 The 34-year-old, who has been part of three Premier League title winning sides since joining the Etihad outfit from Shakhtar Donetsk in 2013, has come up against a long list of the world’s best players throughout his career.

And talking to Sky Sports, the Brazilian has picked out a best XI that includes an ex-superstar from City’s Manchester rivals, United. 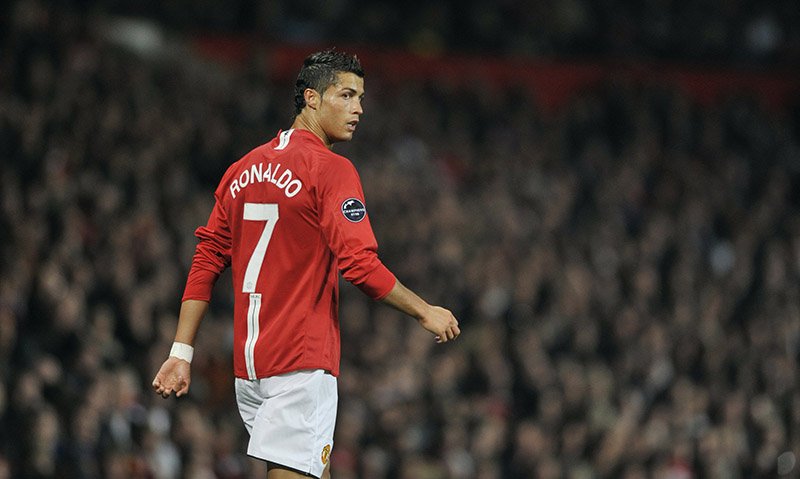 Ronaldo starred in his time at Old Trafford.

You’ll have to admit, that even a team as great as Pep Guardiola’s Manchester City could have an issue against this XI.