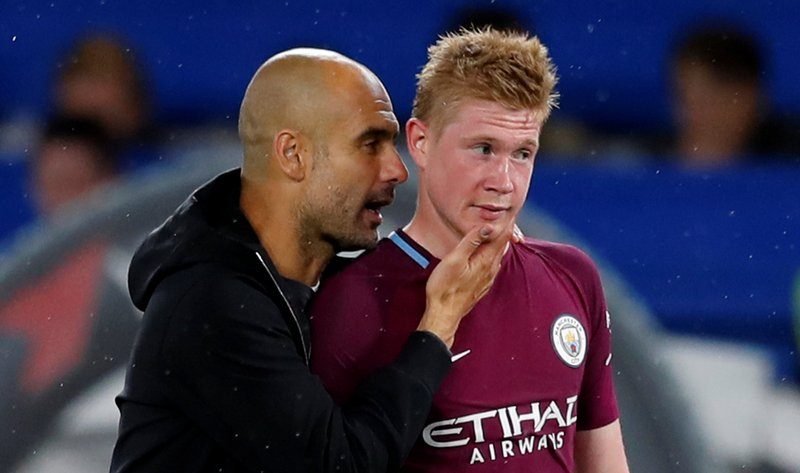 The 26-year-old, who scored the winner for Manchester City (1-0) at Stamford Bridge against his former club on Saturday, also feels The Blues don’t regret letting the attacking midfielder leave neither, having won two league titles since his departure.

De Bruyne, who has 51 international caps for Belgium, has netted two goals and provided four assists in nine appearances in all competitions for Pep Guardiola’s City so far this season, who sit joint-top of the Premier League standings alongside rivals Manchester United.

Following his return to Stamford Bridge at the weekend, the Belgian revealed there is no ‘”bad feeling” about his failed spell at Chelsea, after signing for them back in January 2012 following his £7m move from Genk.

He said, via the Guardian, “I’ve no regrets over anything that happened. 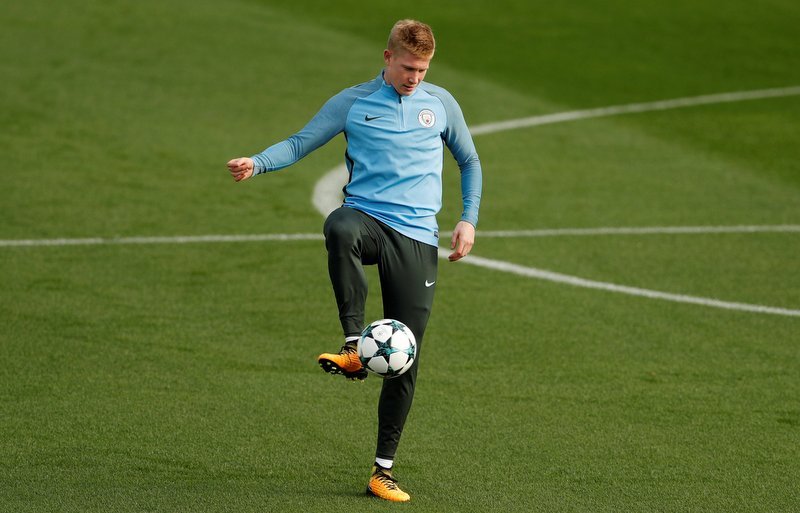 “I don’t think they have regrets: they’ve won two league titles since I’ve been gone, so they’ve done fairly well. That’s the way it goes, it’s a business.

“At that point it was a good decision for me to go and maybe for them it was also good to let me go. There’s no bad feeling at all.

“It’s just part of life and you need to grow up.”

De Bruyne failed to find the back of the net in just nine first-team outings for Chelsea, before he was eventually sold to Bundesliga outfit Wolfsburg for £18m in January 2014, after a successful loan spell at German rivals Werder Bremen.

After 20 goals and 37 assists for Wolfsburg in little over 18 months; City decided to splash out a club-record £55m to bring De Bruyne back to English football in August 2015, where he has since netted 25 times in 99 appearances in all competitions overall, winning the 2016 League Cup.