Manchester City Starting XI: We predict Pep Guardiola’s starting team as they travel down to the Capital to face Arsenal in the FA Cup semi finals

Manchester City Starting XI: We predict Pep Guardiola’s starting team as they travel down to the Capital to face Arsenal in the FA Cup semi finals.

Manager Guardiola will be full of confidence going into this game, as City have always come out of top against Arsenal in recent matches.

That being said, history has a funny way of repeating itself and the last time the Citizens lost to Arsenal was in 2017 in this very competition.

City still have the chance of winning three trophies this season, so the whole squad will see this game as a huge opportunity to enjoy more success in a Sky Blues shirt.

Like all teams of late, Guardiola’s team have played a lot of games in a short space of time, so the Spaniard will have to be careful with his team selection.

So which players will be tasked with the challenge of overcoming the Gunners tonight? Here we predict Guardiola’s XI… 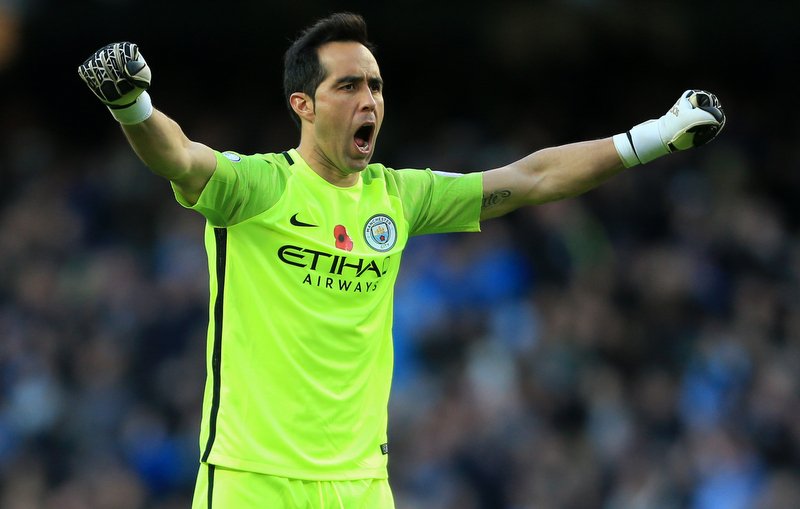 Goalkeeper: We believe Pep will keep his promise and name second choice goalkeeper Claudio Bravo between the sticks as he so often does in cup competitions.