Manchester City Starting XI: We predict Pep Guardiola’s starting team as they travel down to the South Coast to face Brighton & Hove Albion

Manchester City Starting XI: We predict Pep Guardiola’s starting team as they travel down to the South Coast to face Brighton & Hove Albion.

City are in a strange position in the league, where they know they have got second place pretty much secure and have very little to play for.

That being said, they are still in the hunt for a treble season, having won the League Cup and in the latter stages of the Champions League and FA Cup.

Manager Pep Guardiola is not a huge fan of huge squad rotation, but will want to rest certain players in League matches to keep his squad fresh.

Tonight’s hosts Brighton are fighting for their lives at the bottom end of the table and know that every point is crucial at this stage, despite their 8-point gap from the dropzone.

So which players will be tasked with the challenge of overcoming the Seagulls tonight? Here we predict Guardiola’s XI… 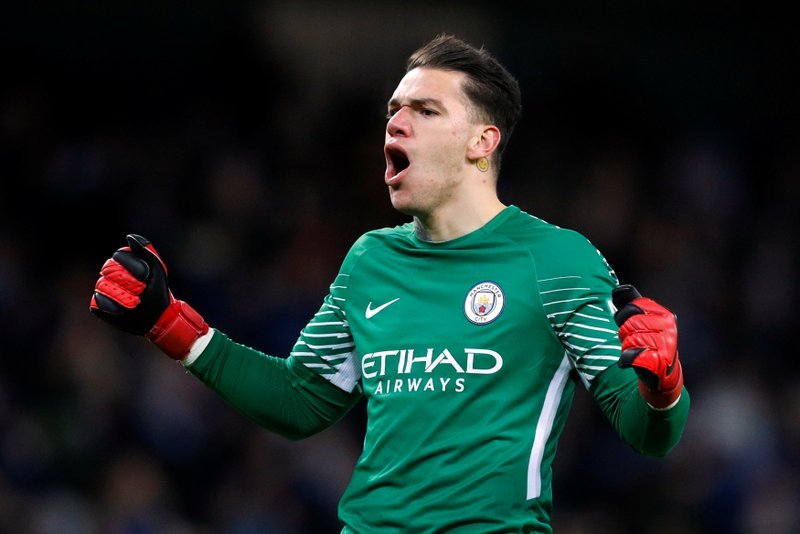