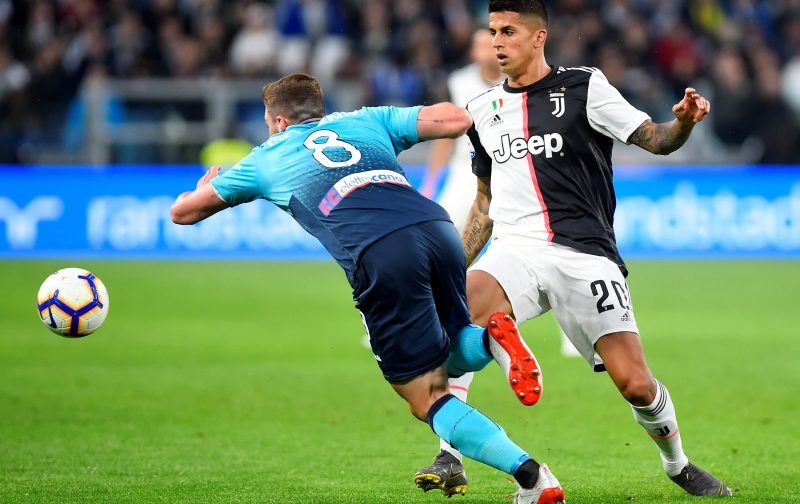 Pep Guardiola is not afraid of spending big money on full backs, as he proved with the signings of Kyle Walker and Benjamin Mendy two seasons ago.

It seems that could be the case again, with Juventus rating their defender around the €60million mark according to Italian reports. 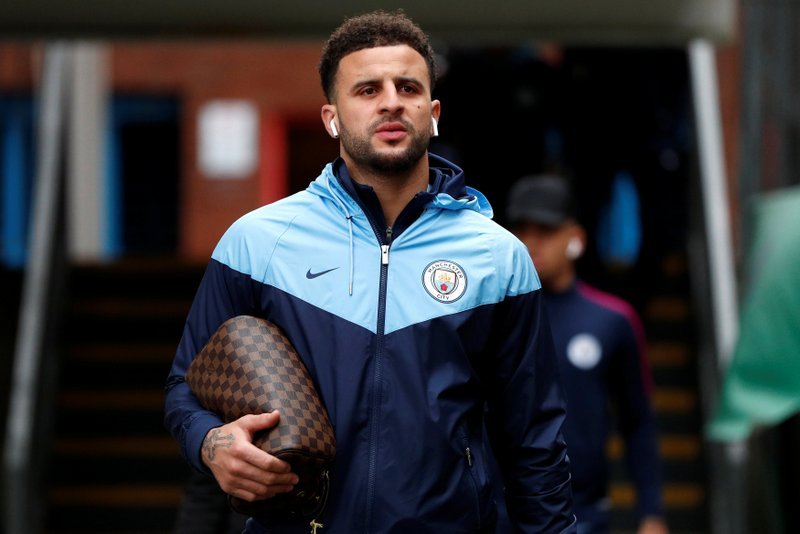 Kyle Walker signed for City from Tottenham Hotspur for £50million in 2017.

The 25-year-old has predominantly played on the right this season, but can also ply his trade on the left side. A fact which will be a big boost to City who are after versatile players.

It is thought that Juventus are already lining up a replacement for Cancelo, with Tottenham Hotspur’s Kieran Trippier being heavily reported as a top target.

One player who might not welcome the signing of the Portuguese talent will be Danilo who could be departing from Manchester this summer.