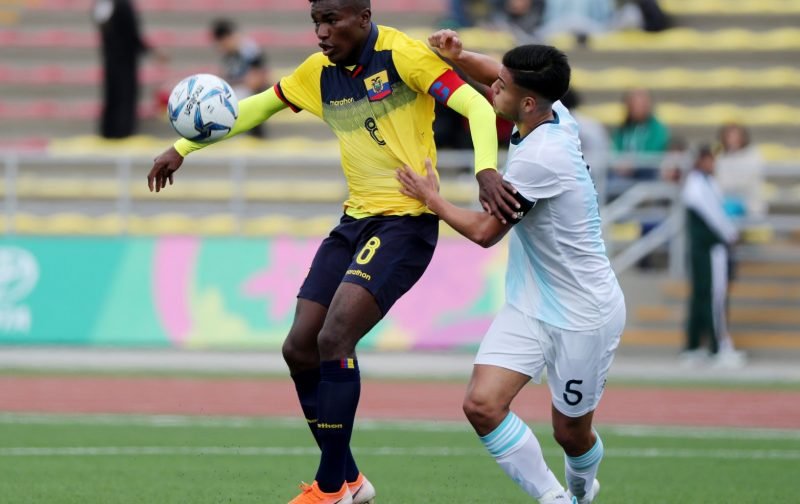 CD America midfielder Jose Cifuentes has revealed that he was blocked from joining Manchester City, according to reports.

The 20-year-old has only played 11 matches for the Ecuadorian top-tier side but was linked with a move to the Premier League champions.

And in an interview with told Ecuavisa, the youngster said his current side stopped him from leaving.

“All contacts are closed, it was published by the club owner, that they are not going to sell me, they need me,” said Cifuentes.

“I have the desire to leave the country. That discourages me a lot personally because every player thinks about leaving but now that the opportunity is here they won’t give it to me.

“My future is complicated, there are already two offers rejected by the club that has my sporting rights, the truth is I want to leave, but they won’t let me.

“The offers were from Manchester City, Porto and one from the United States.”

The Cityzens added Rodri, Angelino and Joao Cancelo to their first-team squad this summer but it’s thought that the Ecuador Under-23 international would’ve linked up with City’s development squad.