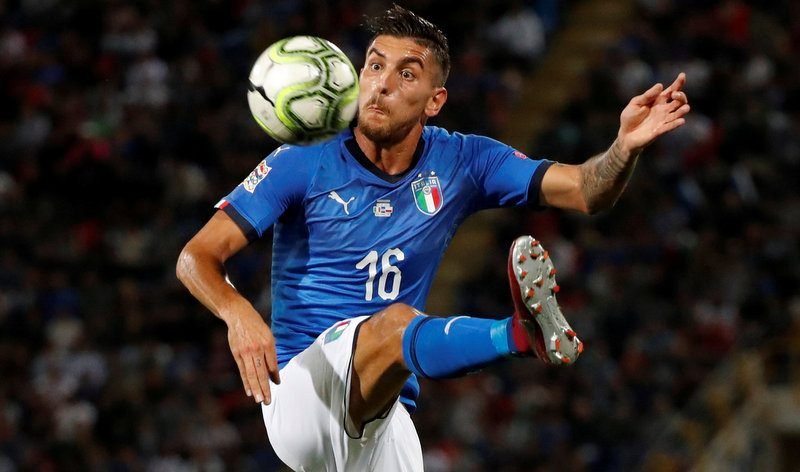 AS Roma are reportedly working on erasing the release clause involving Italy international Lorenzo Pellegrini, according to Calciomercato.

The Serie A side, who welcome Chievo to the Stadio Olimpico this Sunday in the Italian top-flight, want to take action in order to keep the midfielder from the likes of Premier League giants Manchester City.

The 22-year-old, who has seven international caps for the Azzurri, has only started one league game so far for Roma, which was during their 3-3 draw against Atalanta.

Pellegrini, who re-joined Roma back in June 2017 following his two-year spell at Sassuolo, has scored three goals in 39 first-team outings for the club overall. 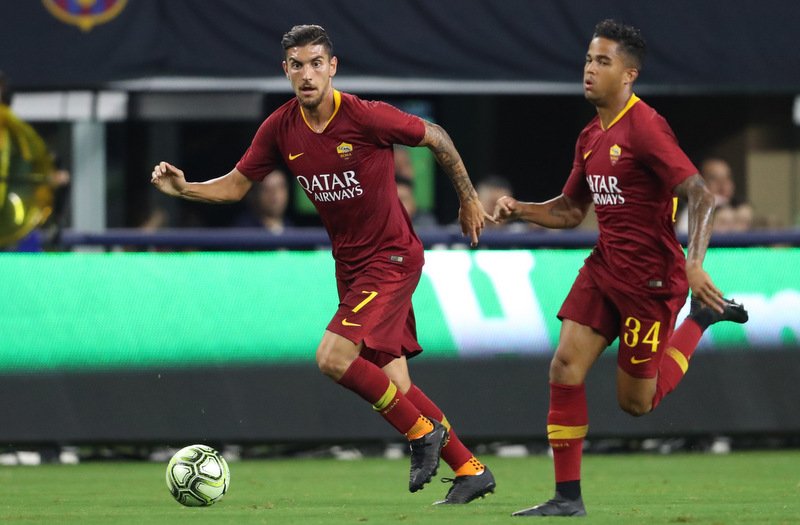 The report claims the Italian outfit are exploring the possibility of getting rid of the current €30m release clause (approximately £26.75m) that exists in the central midfielder’s deal at the Stadio Olimpico, which does not expire until June 2022.

Pellegrini is said to be on the radar of Pep Guardiola’s City.