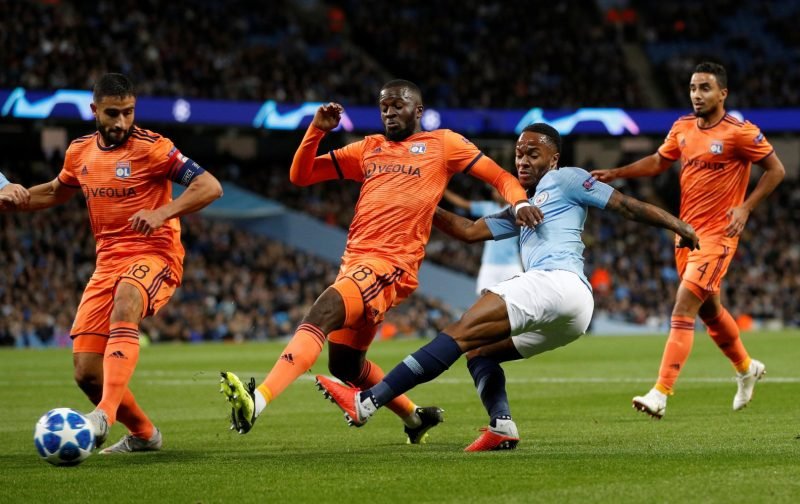 Manchester City will need to break their transfer record if they want to land Lyon midfielder Tanguy Ndombele, according to the Daily Star.

The 21-year-old has been outstanding for the Ligue 1 side and caught the eye of City boss Pep Guardiola in the French side’s surprise 2-1 Champions League victory at the Etihad Stadium last month.

However, Lyon will not let the man they paid Amiens £8.75 million to secure on a permanent deal in the summer leave on the cheap, and have slapped a £70 million price-tag on his head.

If the Citizens are serious in securing the talented youngster, they would need to smash the £60 million fee they paid Leicester City for Riyad Mahrez in July.

Ndombele has been called up to France’s World Cup winning squad by Didier Deschamps for this month’s friendly against Iceland and Nations League match with Germany.