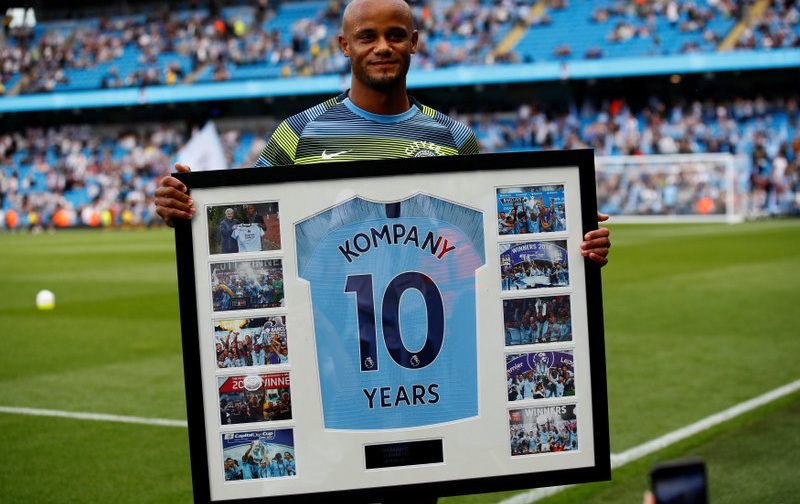 Manchester City are reportedly ready to wait until the end of the season before offering captain Vincent Kompany a new contract, according to The Sun.

The defending Premier League champions, who defeated Newcastle United 2-1 at the Etihad Stadium on Saturday evening, are ready to put talks over a new deal on the back-burner as The Citizens try to lift back-to-back league titles this term.

The 32-year-old, who has 82 international caps for Belgium, has started two of City’s four Premier League fixtures so far this season, as well as appearing as a late substitute against Newcastle at the weekend.

Kompany, who joined the club back in 2008 following his £6m transfer from German outfit Hamburg, has scored 19 goals in 338 games in all competitions for City overall; winning three Premier League titles, three League Cups, two FA Community Shields and the FA Cup.

After celebrating a decade at the Etihad last week, the report suggests City are prepared to wait until the end of the 2018-19 season as Pep Guardiola’s men focus on defending their league title. 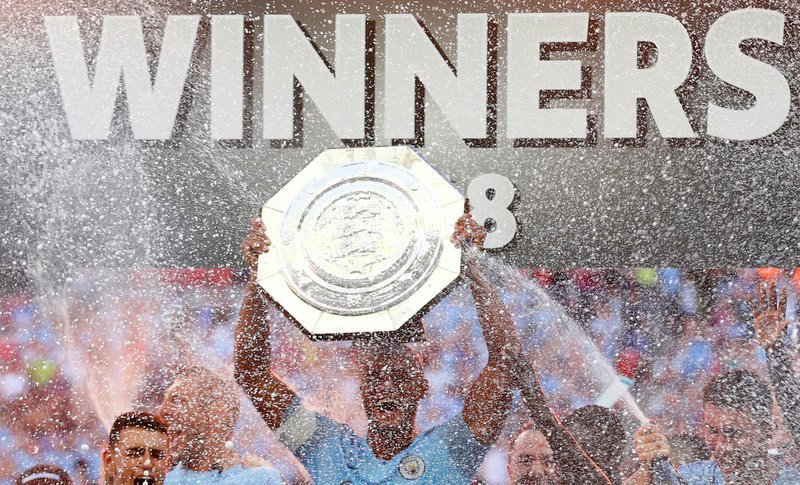 It is understood the centre-half is willing to take a pay cut on his £200,000-a-week wages, before agreeing a new rolling 12-month contract extension.

A source told The Sun, “There are no issues with Vinnie and everything is expected to happen when the season ends.

“There are no talks but that isn’t a problem at this stage.

“It’s going to be a similar situation to when Gary Neville was at United.

“He isn’t going anywhere, we know that.

“His injuries have been an issue but we know he has no intentions of hanging up his boots just yet.”