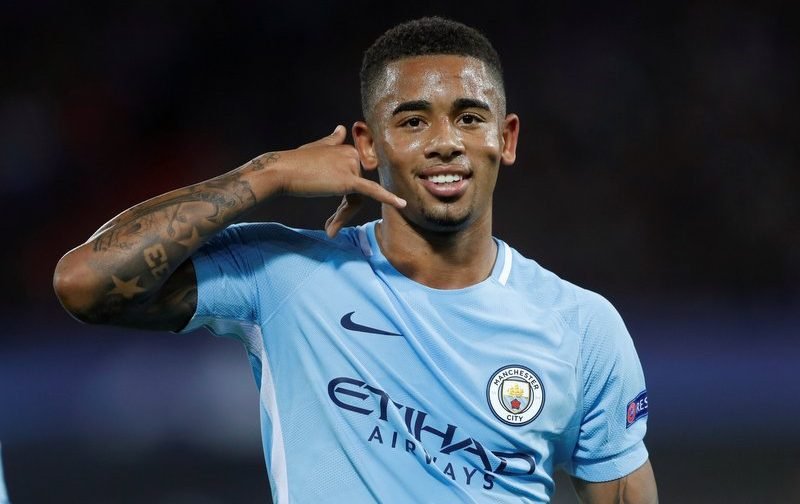 Manchester City are reportedly set to reward Brazil international striker Gabriel Jesus with a bumper new deal, according to the Mirror.

The Premier League side, who thrashed Watford 6-0 at Vicarage Road at the weekend to remain joint-top of the league standings alongside arch rivals Manchester United, want to tie down the in-form forward to a new lucrative contract in a bid to fend off Europe’s big guns.

The 20-year-old, who has nine international caps for his country, has scored five goals in six games in all competitions for The Citizens so far this term.

Jesus, who arrived at the Etihad Stadium back in January following his £28m switch from Palmeiras, has netted 12 times and provided five assists in just 17 outings overall for Pep Guardiola’s outfit. 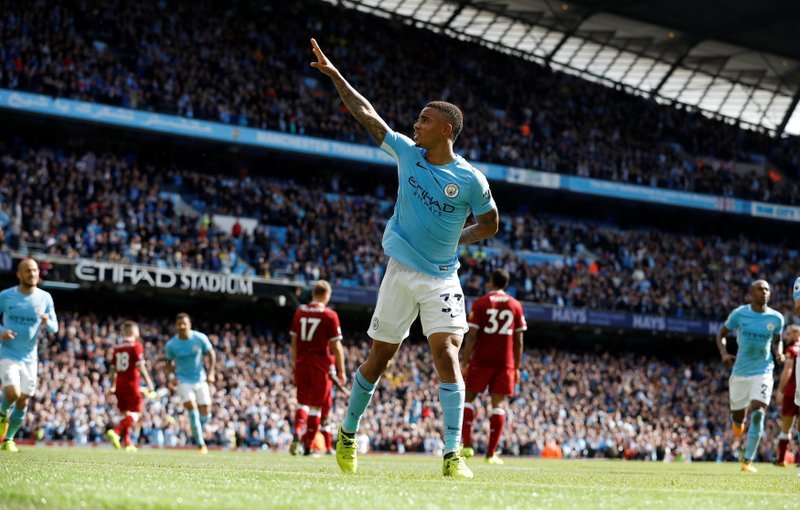 Having hit the ground running in English football, the report suggests City are willing to more than double his current £70,000-a-week wage to £150,000-a-week, as well as extending his existing contract until 2022.

The new deal could also include a release clause, thought to be in excess of £100m.