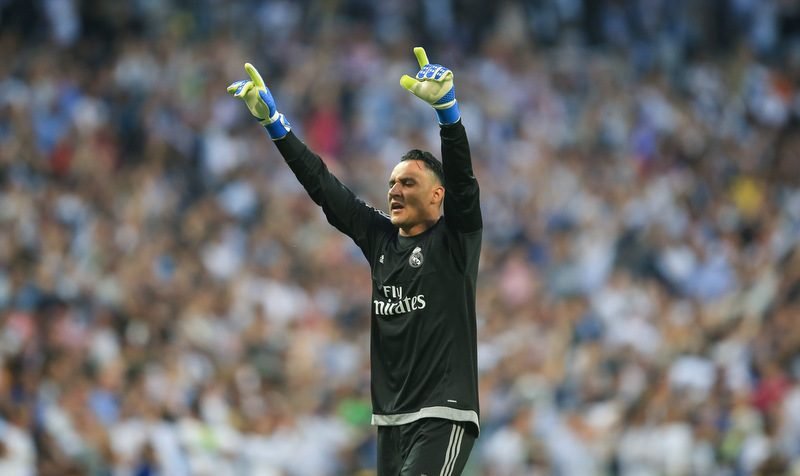 The Premier League side, who currently sit fifth in the English top-flight standings after their most recent 4-0 defeat to the hands of Everton at Goodison Park last Sunday, have been linked with the Real Madrid shot stopper to replace Claudio Bravo ahead of the 2017-18 campaign.

The 30-year-old, who has 68 international caps for his country, has kept four clean sheets in 18 appearances in all competitions for the La Liga giants so far this season.

Navas, who arrived at the Bernabeu back in August 2014 following his switch from fellow Spanish side Levante, is wanted by Citizens boss Pep Guardiola at the Etihad Stadium as his new number one ‘keeper, after becoming unimpressed with Bravo’s displays this term, despite signing him only last summer from FC Barcelona.

Fellow shot stopper Willy Caballero is out of contract this summer, whilst England international Joe Hart’s future at City is up in the air after being loaned out to Torino.