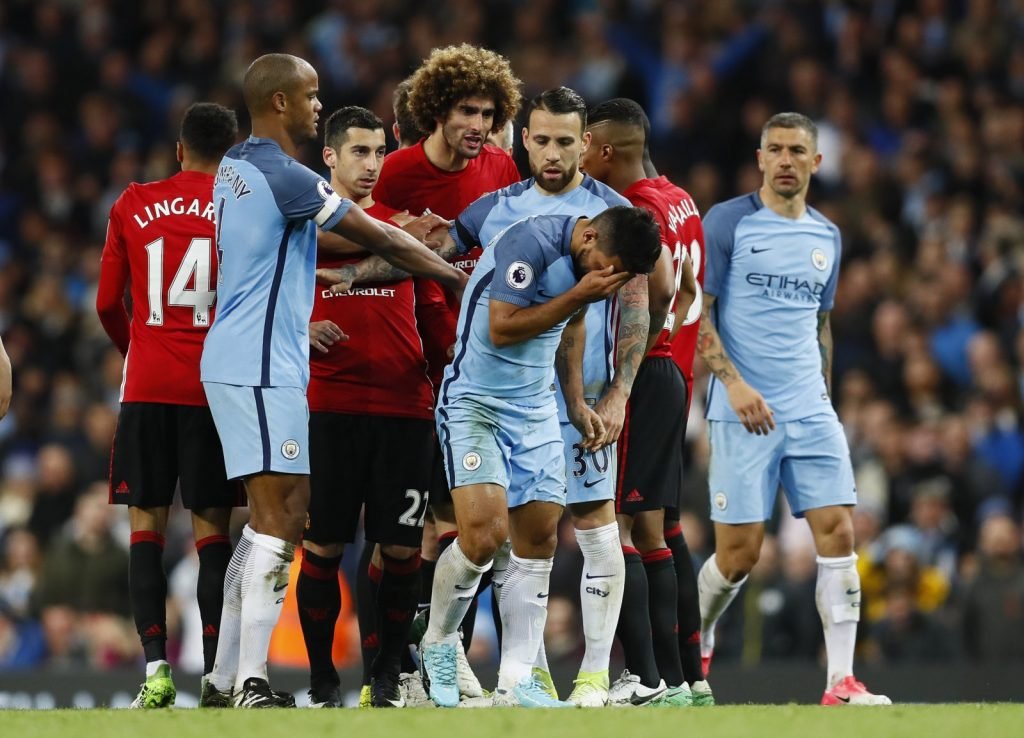 The first match between these two rivals took place way back in 1881 under the clubs’ previous names of St Mark’s (City) and Newton Heath (United) with the latter winning 3-0.

Overall United have won 73, City 53, and the remaining 52 matches have ended in a draw.