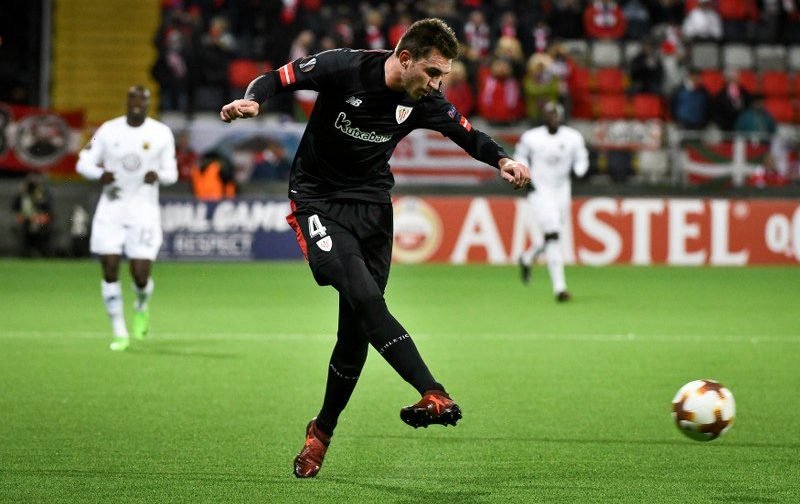 Manchester City are considering meeting the £60m release clause to sign former France Under-21 international defender Aymeric Laporte, according to The Sun.

The Premier League leaders, who face Championship side Bristol City in their EFL Cup semi-final second leg tonight (19:45), have been strongly linked with luring the Athletic Bilbao centre-half to the Etihad Stadium before the close of the January transfer window next Wednesday.

The 23-year-old, who featured 19 times for France’s Under-21 side, but is yet to make his senior international debut, has scored one goal and provided three assists in 30 appearances in all competitions for the La Liga outfit so far this season. 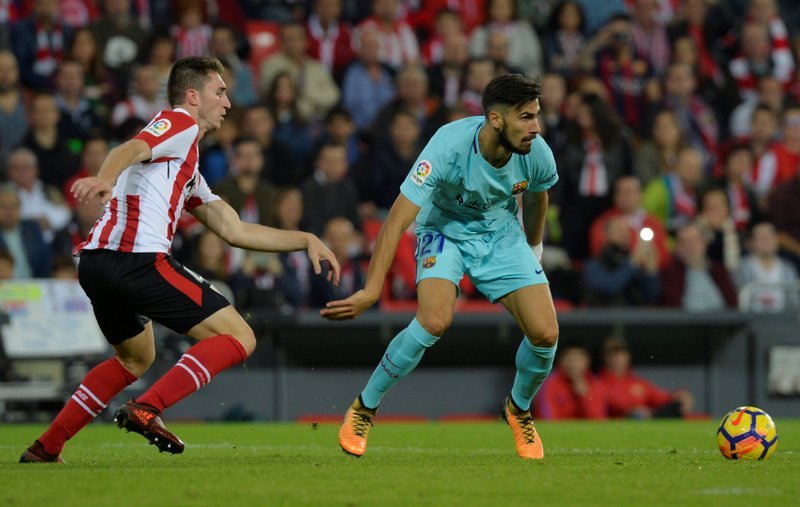 Laporte, who has been at Bilbao since 2010, has netted 10 goals in 222 games overall for the Spanish side.

The report suggests the Citizens are considering meeting the defender’s £60m release clause, with manager Pep Guardiola a long-term fan of the Frenchman, after targeting him last summer.