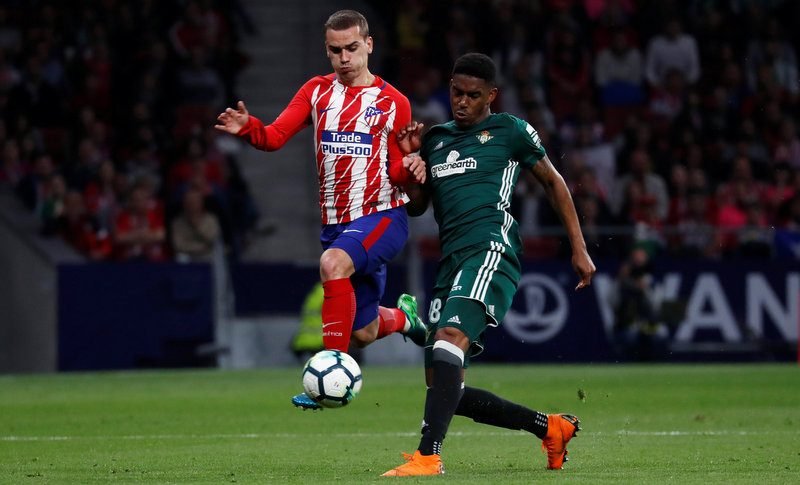 Manchester City are reportedly weighing up a move for Dominican Republic-born defender Júnior Firpo, according to Eldesmarque.

The defending Premier League champions, who have gone unbeaten in their opening four league games so far this term, have been linked with the highly rated Real Betis left-back.

The 22-year-old, who has previously been called up by Spain for their Under-21 side, has played the full 90 minutes in all three of the club’s La Liga fixtures so far this season.

Firpo, who joined Betis back in June 2014, has scored two goals in 17 first-team outings for the club overall.

The report claims City boss Pep Guardiola is interested in luring the full-back to the Etihad Stadium during the forthcoming January transfer window, who can also operate on the left side of midfield and in a central defensive role.

Firpo is contracted at Betis until June 2023, with the his current deal including a release clause worth £54m.