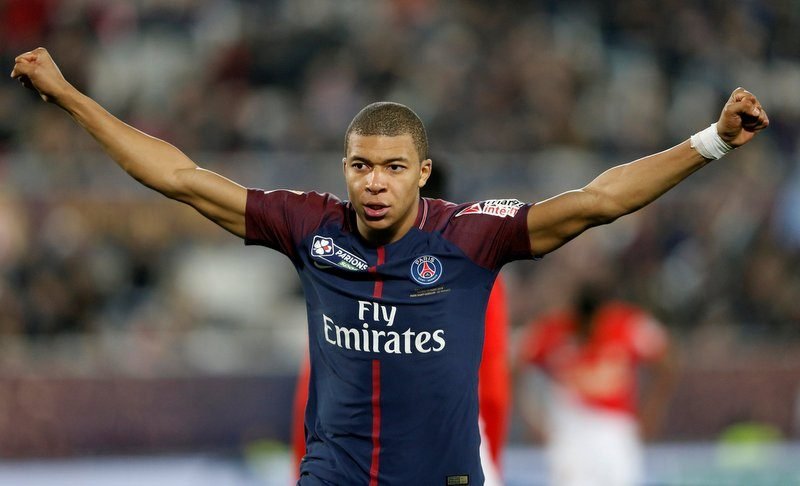 Manchester City are reportedly weighing up a shock move for France international forward Kylian Mbappé, according to the Mirror.

The Premier League champions-elect, who defeated Tottenham Hotspur 3-1 at Wembley Stadium on Saturday night, have been linked with making an offer for the Paris Saint-Germain striker this summer, if the club are found to have broken Financial Fair Play rules.

The 19-year-old, who has 12 international caps for his country, has scored 19 goals and provided 17 assists in 38 appearances in all competitions for the Ligue 1 giants so far this season.

Mbappé, who arrived at the Parc des Princes back in August 2017 initially on loan from French rivals AS Monaco, though the agreement will be made permanent this summer for a reported fee of £167m, has netted 29 league goals already during his senior career. 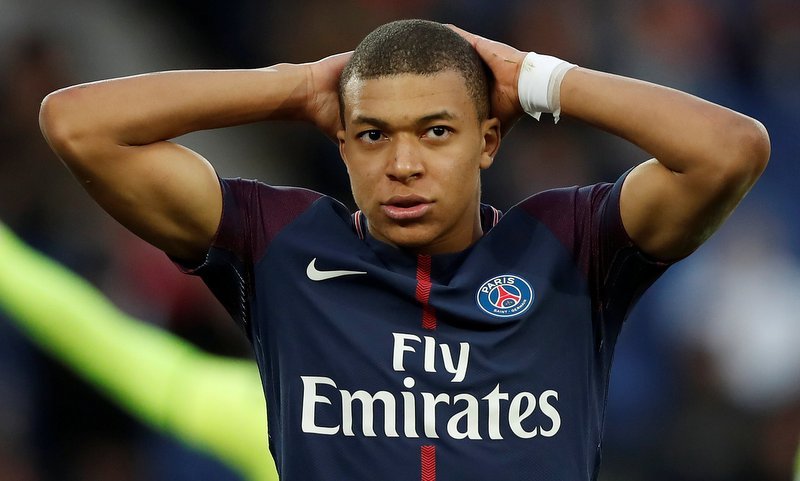 The report claims City will move for the PSG starlet at the end of the 2017-18 campaign if the French outfit have to cash in on their prized asset after failing to abide to Financial Fair Play rules.

PSG are currently being investigated by UEFA for splashing out a world record £200m on FC Barcelona forward Neymar last summer, as well as negotiating the deal to bring in Mbappé too.