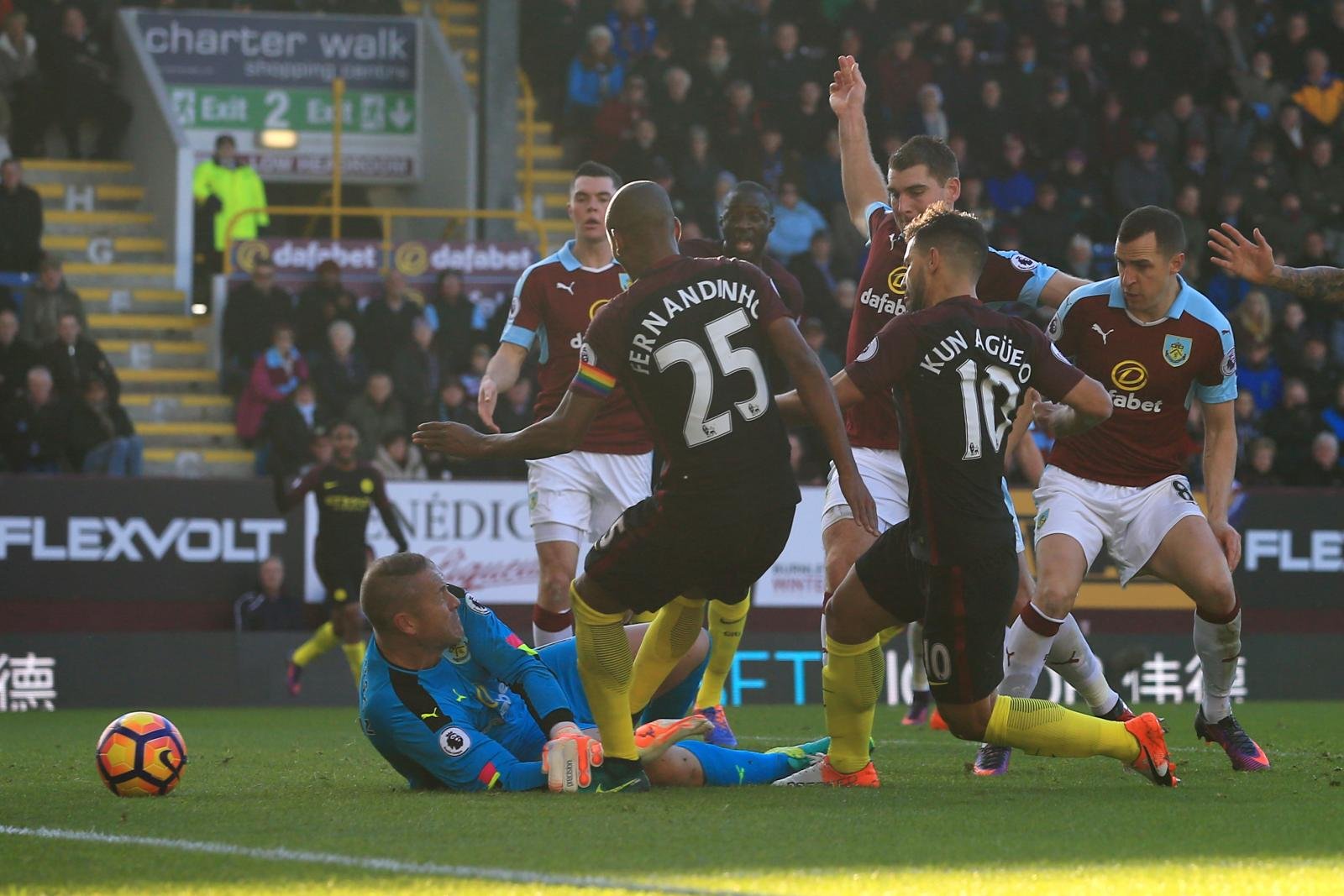 Manchester City are third in the Premier League at Christmas for the second successive season after a solid first half of the campaign under new boss Pep Guardiola.

City had suffered back-to-back defeats against leaders Chelsea and champions Leicester at the start of the month which threatened to derail their title chances, but vital home wins over Watford and Arsenal have given them a chance going into the New Year.

Guardiola’s side are seven points behind Antonio Conte’s Blues, and face bottom side Hull on Boxing Day in a bid to record a third straight Premier League victory.

All in all, it has been a decent season thus far for City, who have advanced to the last 16 of the Champions League where they will meet Monaco, although a spell between October and November somewhat threatened to ruin their fine start, which saw them win ten straight games from the beginning of the campaign.

Nonetheless, with Christmas on the horizon, we thought we’d take a look back and review City’s year so far, and we have selected their top THREE goals of 2016…