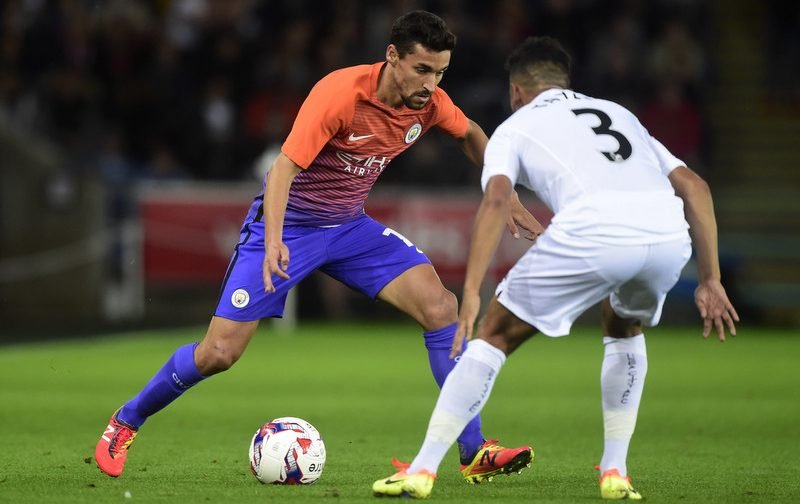 The Hydra Edition features a water reactive upper. The white New Balance ‘N’ branding and white trim on the upper react when struck by water, changing colour to a Vivid Cactus, creating a unique and dynamic visual design. The colourway includes Lime Glo studs and laces and a metallic-look silver soleplate.

The Furon 2.0 is designed for players who play for the single, momentous opportunity; the one chance to define the outcome of a game. Their particular skills and quick acceleration mean that they are the players who are on the ball in critical moments.

Furon winger Jesus Navas will debut the Furon Hydra Edition on the pitch as Manchester City take on AS Monaco on the March 15 in their UEFA Champions League clash. 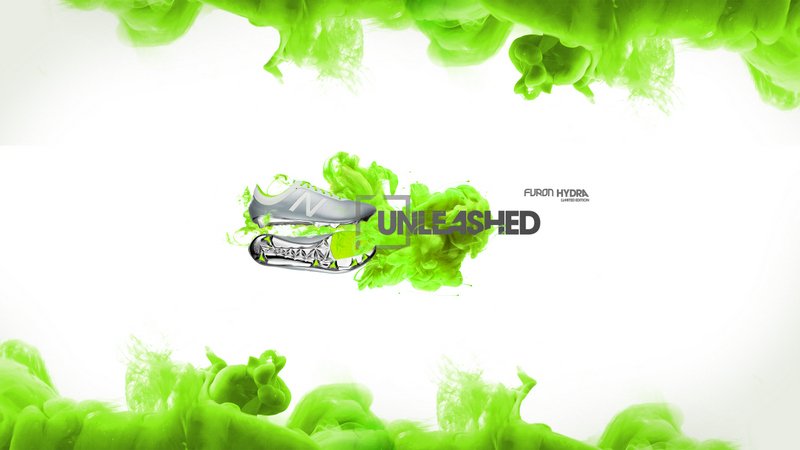 “We’re excited to introduce a boot with an upper that changes colour with water. Couple this with the cutting-edge Furon 2.0 features and we are certain that this latest Limed Edition boot is going to be a hit amongst collectors and enthusiasts alike.”

Furon Hydra boots are available to pre-order now at www.newbalance.co.uk/football (UK residents). The boot ranges will be available in limited quantities globally from Thursday, March 16, 2017. 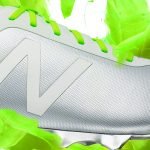 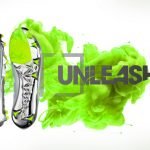 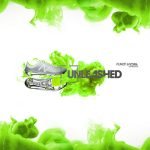