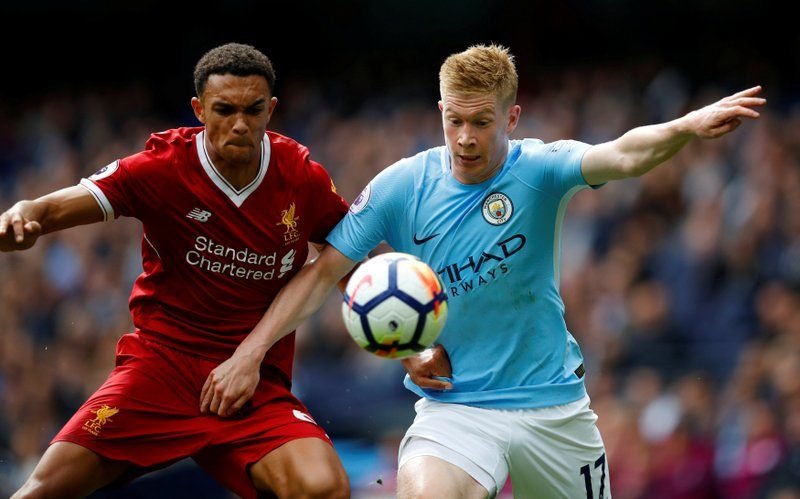 The 26-year-old admitted he would be a worthy winner of the Player of the Year award ahead of Liverpool’s prolific forward Mohamed Salah due to his consistent form this season for the Premier League champions-elect.

De Bruyne has scored 11 goals and provided 19 assists in 43 appearances in all competitions for Pep Guardiola’s side so far this season.

The Belgium midfielder is highly tipped to be included on the Professional Footballers’ Association’s shortlist for the Players’ Player of the Year gong later this month, alongside Egyptian winger Salah, after Chelsea star N’Golo Kante claimed the 2017 award.

Ahead of facing Salah and his Liverpool team mates in the quarter-finals of the UEFA Champions League on Wednesday night, De Bruyne says it is impossible to compare himself to The Reds’ top goalscorer this season. 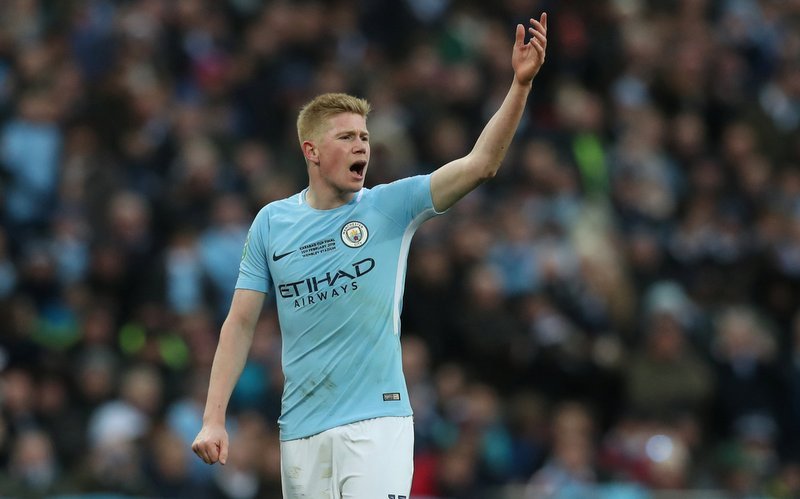 The Belgian said, via Sky Sports, “If I get it, it would be nice I think for the team and for me.

“In one way I believe I deserve it because I have been very consistent in my form.

“I am very happy with myself, I am very pleased with how I have played, I didn’t expect to be this good this season, to be honest.

“I think there is almost no game where my standard has dropped, so I have been very constant, and I am very happy with myself.

Meanwhile Liverpool star Salah has scored a wonderful 37 goals in all competitions for Jurgen Klopp’s men this term, including 29 strikes in the Premier League from just 31 outings.

De Bruyne added, “You cannot compare – it is impossible. So how do the players choose? 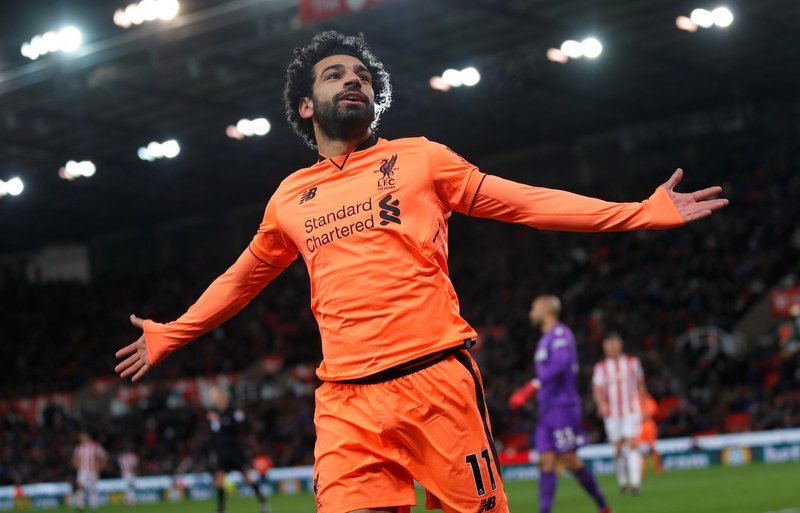 “Everybody has his own opinion. It depends on what people are looking for in a player.

“Salah has a remarkable goalscoring run, and he plays very well like an inside forward type of role, for me. This season he has been incredible.

“To compare us, I don’t know. With the statistics how are we going to compare ourselves? It’s totally different, I played (against Everton) like a defensive midfielder, how you can compare me to an inside forward? I have no idea.

“He has been outstanding, his record speaks for itself. It’s just the way it goes. Luckily I don’t have to do that.”

De Bruyne and his Manchester City team mates have the opportunity to wrap up the 2017-18 Premier League title on Saturday night if they defeat arch rivals and second-placed Manchester United at the Etihad Stadium.