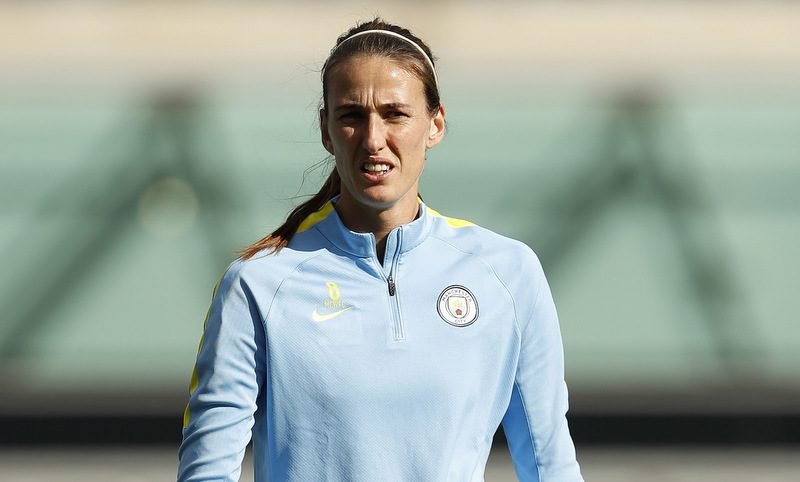 Bronze is a previous winner of the award, picking up the prize in 2014, and was named the WSL1 Players’ Player of the Year last year.

In the Young Player of the Year category, there are another trio of City stars, which reflects their domestic dominance in 2016 – Nikita Parris, Georgia Stanway and Keira Walsh.

Weir, 21, makes another appearance in this shortlist, along with Millie Bright of Chelsea and Birmingham’s Jess Carter.

Neither of last year’s winners are nominated, Izzy Christiansen of Manchester City in the senior category and Beth Mead, now of Arsenal, in the young players’ award.