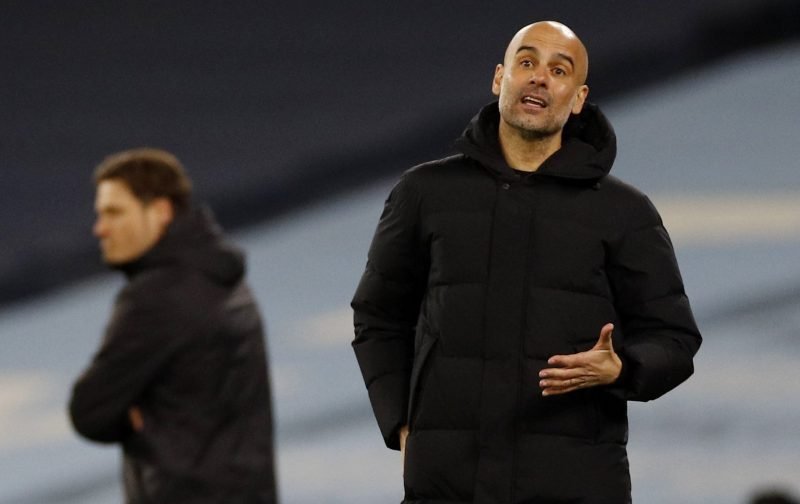 Pep Guardiola’s side were poetry in motion as they secured a 2-1 first-leg victory against Borussia Dortmund in the Champions League quarter finals.

While the Citizens undoubtedly rode their luck at times, particularly with Jude Bellingham’s first ever Champions League goal being disallowed for a perceived foul on goalkeeper Ederson, the very beauty of their football exhibited by Kevin De Bruyne and Phil Foden meant the win was well and truly deserved.

City’s first-leg victory over the Germans mean they remain on course for a historic quadruple as they are the overwhelming favourites in the League Cup and FA Cup final, plus are set to cruise to a third Premier League title in four years.

However, their ridiculously talented team could be taken to another outrageous level as they have yet again been linked with signing Lionel Messi.

The six-time Ballon d’Or winner dropped an enormous bombshell on Barcelona last year, announcing he wanted to leave the club he joined over 20 years ago. 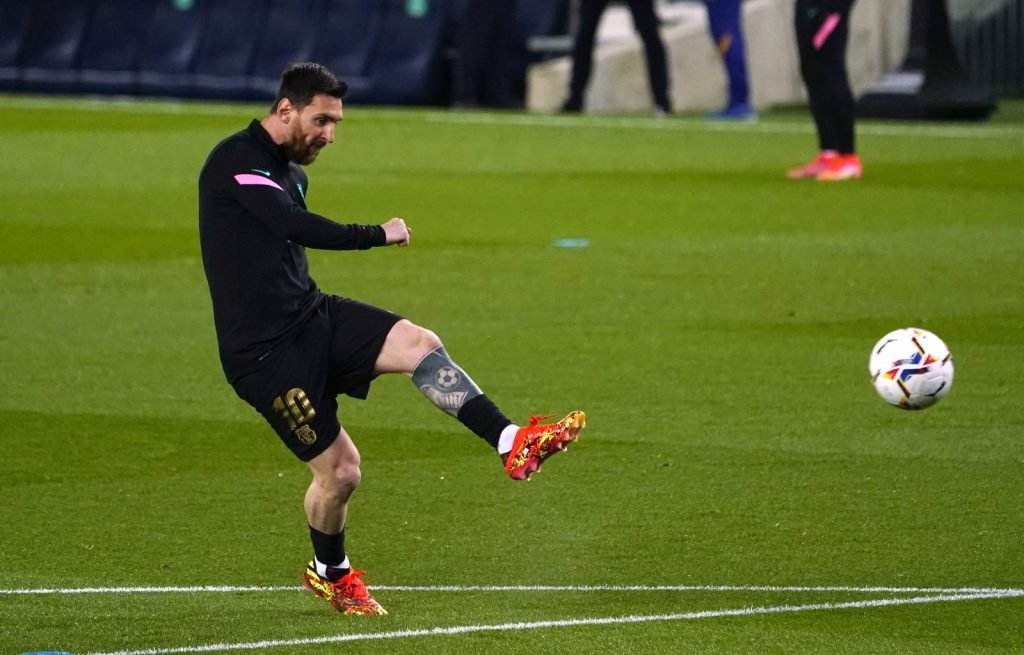 It gave way to one of the most fascinating transfer sagas in history which ended with the Argentinean choosing to see out the final year of his contract to avoid an ugly court battle.

But with Messi being a free agent at the end of the season, the four time Champions League winner will be free to leave the Nou Camp and, according to Spanish media outlet Marca, City’s interest in Messi has not dwindled.

The Etihad outfit will allegedly start the process of orchestrating Messi’s move to the Premier League once the Barcelona captain confirms his desire and intention to leave.

Barcelona are trying everything they can to convince their star man to remain at the club, and the arrival of new President Joan Laporta means things at the Camp Nou are now different to the environment Messi was operating under last season.

It adds a new dynamic to this transfer saga, which could yet again be the biggest of the upcoming summer transfer window.