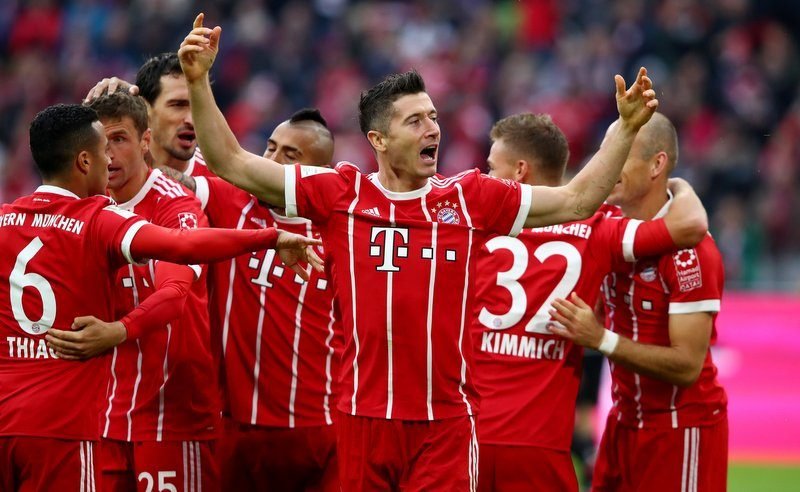 Manchester City are reportedly interested in signing Poland international striker Robert Lewandowski, according to The Sun.

The Premier League side, who thrashed Watford 6-0 at Vicarage Road on Saturday in the top-flight, have been linked with the FC Bayern Munich forward ahead of the forthcoming January transfer window.

The 29-year-old, who has 88 international caps for his country, has already scored an impressive nine goals in seven outings so far this season for the defending Bundesliga champions.

Lewandowski, who arrived at the Allianz Arena back in July 2014 following his move from German rivals Borussia Dortmund, has netted a remarkable 119 times in 154 appearances in all competitions for Munich, winning three successive league titles. 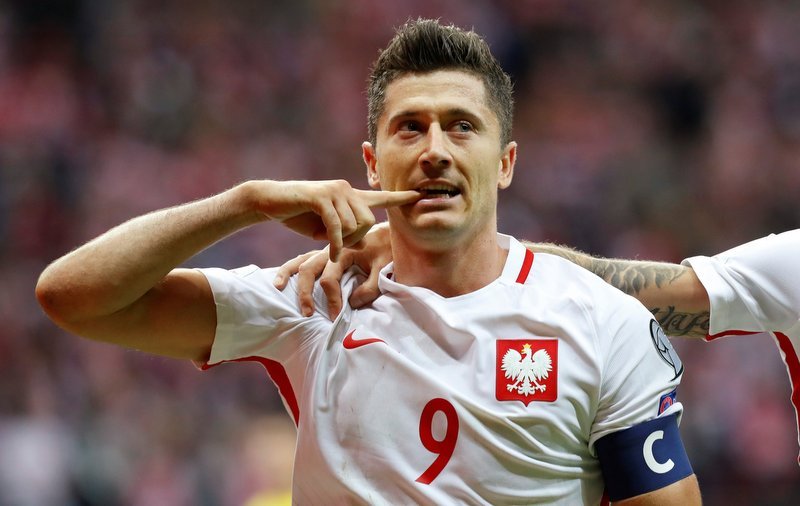 However, the report suggests the Polish frontman has fallen out of favour at Bayern under manager Carlo Ancelotti after publicly slamming the club’s transfer policy during the previous summer window, with ex-Munich boss Pep Guardiola eager to capitalise on the sticky situation at Manchester City in the New Year.