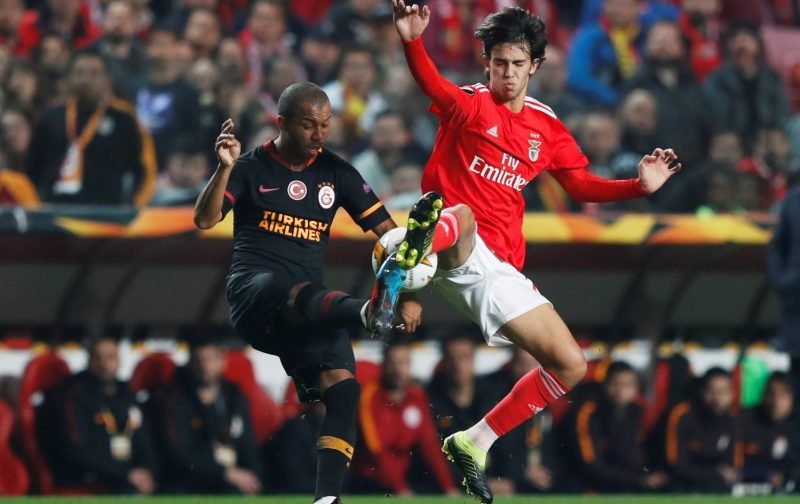 Manchester clubs set to battle it out for £100m-rated Benfica star Joao Felix, according to Portuguese newspaper Record.

The 19 year-old has been under much speculation in the media, reportedly a target of Red Devils’ boss Ole Gunnar Solskjaer has he looks to rebuild his team.

But Solskjaer and United chairman Ed Woodward won’t have it all their own way, as many other clubs around Europe are said to be interested in the playmaker. 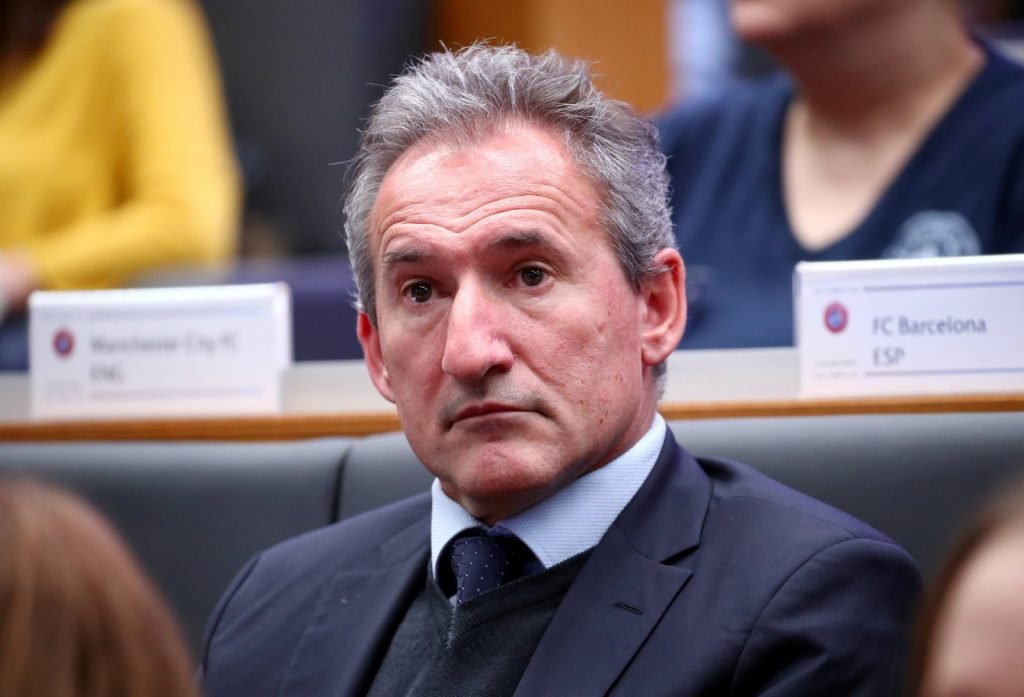 And it seems Man United’s local rivals Manchester City are interested in Felix, with City director of football Txiki Begiristain heading out to Lisbon in April to see the youngster in action.

It was certainly a wise match for Begiristain to watch as Felix scored a hat-trick and provided an assist in Benfica’s Europa League quarter final against Frankfurt.

Benfica are demanding a fee of £100 million for their star and expect any potential suitor to pay the fee in full if they want to gain the services of Felix.