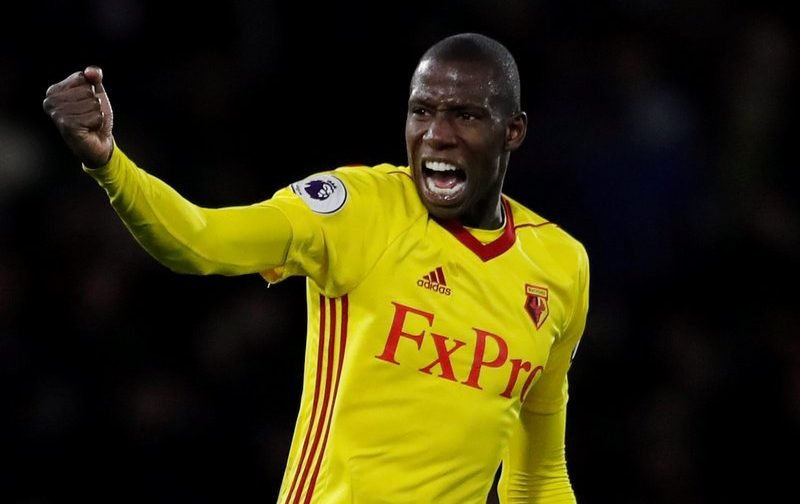 Manchester United have reportedly joined the race to sign French midfielder Abdoulaye Doucouré, according to the Mirror.

The Premier League side, who came back from 2-0 down in the second-half to defeat Crystal Palace 3-2 at Selhurst Park on Monday night, have added the Watford star to their summer wishlist ahead of the transfer window.

The 25-year-old, who is a former France Under-21 international, has scored seven goals and provided three assists in 30 appearances in all competitions for The Hornets so far this season. 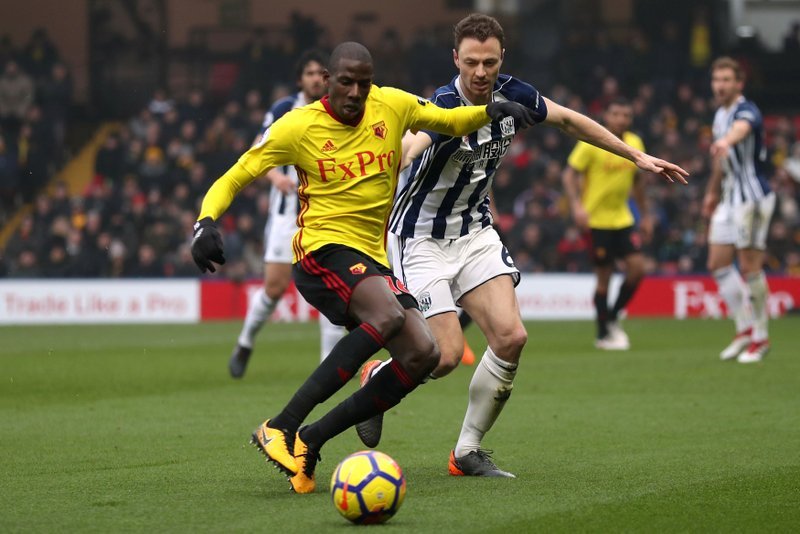 Doucouré, who arrived at Vicarage Road back in February 2016 following his move from French outfit Rennes, has netted eight goals in 53 games overall for Watford.

The report claims Premier League giants United are the latest side to register an interest in The Hornets central midfielder, joining the likes of Liverpool, Arsenal and Tottenham Hotspur monitoring Doucouré.

United officials are understood to have scouted the Frenchman during Watford’s 1-0 win over West Bromwich Albion on Saturday.

He is contracted at Vicarage Road until June 2020, and is valued at just £10.8m, by transfermarkt.