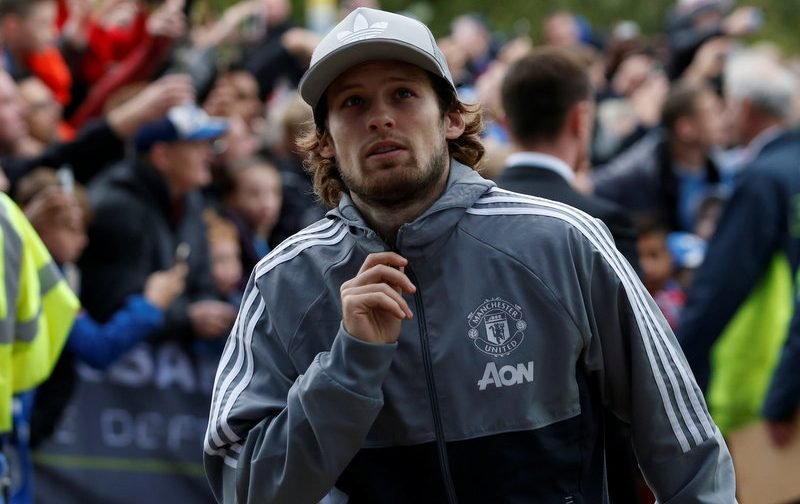 Manchester United have reportedly agreed a fee with Ajax for the sale of defender Daley Blind, according to Sky Sports.

The Premier League side, who have signed defender Diogo Dalot (FC Porto), midfielder Fred (Shakhtar Donetsk) and goalkeeper Lee Grant (Stoke City) so far this summer transfer window, have been linked with offloading the Netherlands international ahead of the 2018-19 campaign.

The 28-year-old, who has 54 international caps for his country, scored one goal and provided two assists in just 17 appearances in all competitions for The Red Devils last season.

Blind, who arrived at Old Trafford back in September 2014 following his reported £13.8m move from Ajax, has netted six goals in 141 games overall for United, winning the FA Cup, the League Cup, the UEFA Europa League and an FA Community Shield. 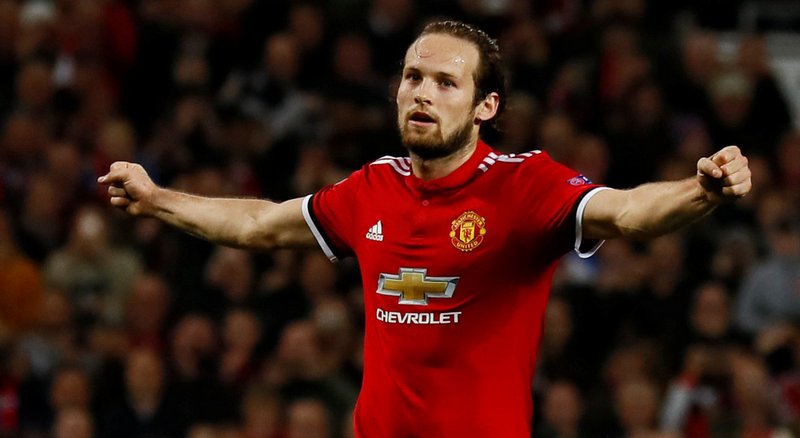 However, the report claims the left-back is poised to re-join Eredivisie outfit Ajax this summer.

United are understood to have agreed an initial fee of £14.1m, which could rise to £18.5m with performance-based add-ons.