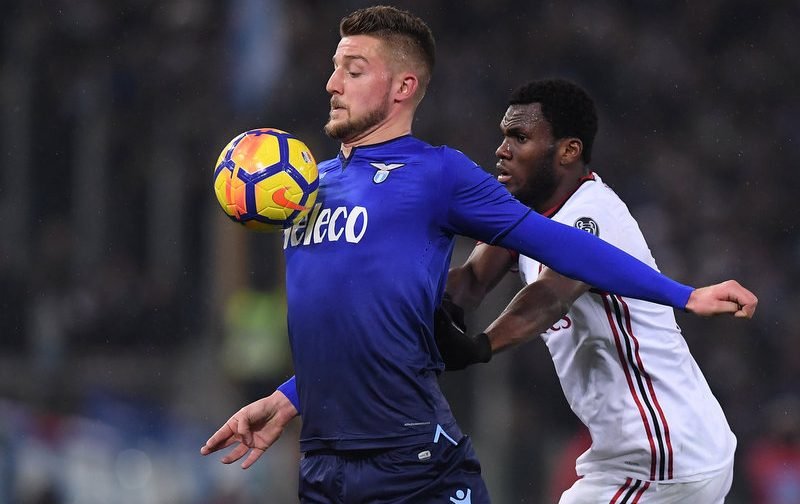 Manchester United have reportedly agreed a deal to sign Serbia international Sergej Milinković-Savić, according to The Sun.

The Premier League side, who suffered a 1-0 defeat to the hands of Brighton and Hove Albion at the Amex Stadium on Friday night, have been continuously linked with a mega money move for the Lazio midfielder this summer.

The 23-year-old, who has two international caps for his country, has scored 13 goals and provided nine assists in 46 appearances in all competitions for the Serie A side this season.

Milinković-Savić, who joined the Italian outfit back in July 2015 following his move from Genk, has netted 23 goals in 119 games overall for the club. 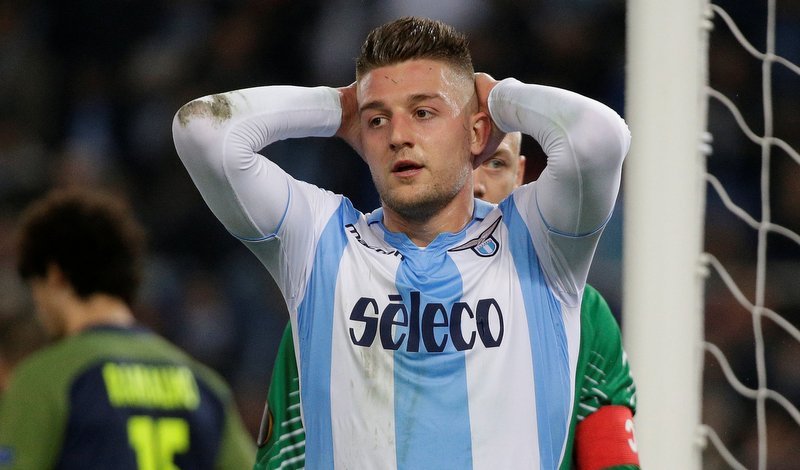 But the report suggests United have already sealed the £80m arrival of the Serbian star at Old Trafford this summer, and he could become manager Jose Mourinho’s first signing ahead of the 2018-19 campaign.

A breakthrough in talks has seemingly seen The Red Devils give in to stumping up the whopping transfer fee for the central midfielder, who will become the club’s second most expensive signing of all-time, behind record acquisition Paul Pogba (£89m).