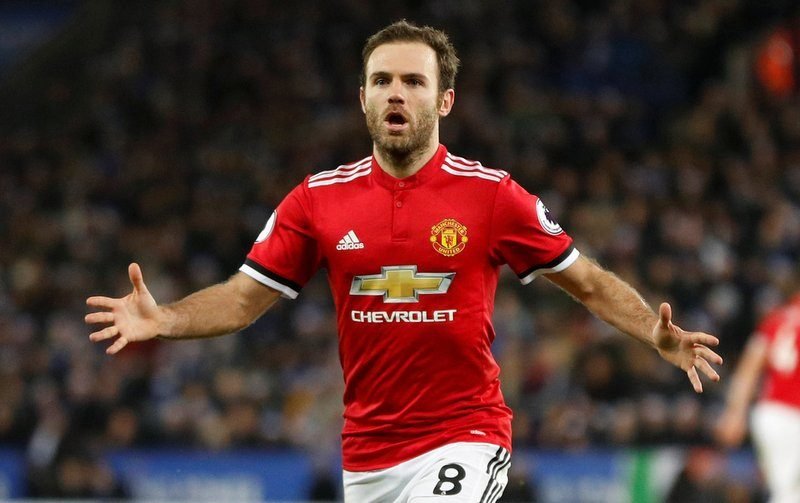 Manchester United have triggered year-long contract extensions with four players, according to the Mirror.

The Premier League side, who host Championship side Derby County in the third round of the FA Cup on Friday night (20:00), are set to announce new deals for midfielder Juan Mata, Ander Herrera, Ashley Young and defender Daley Blind shortly.

The quartet were out of contract this summer, but manager Jose Mourinho has given the green light to tie each player down to an additional year at Old Trafford.

Mata, 29, has scored three goals and provided four assists in 22 appearances in all competitions for The Red Devils so far this season, meanwhile fellow central midfielder Herrera, 28, has failed to find the back of the net in 28 games this term. 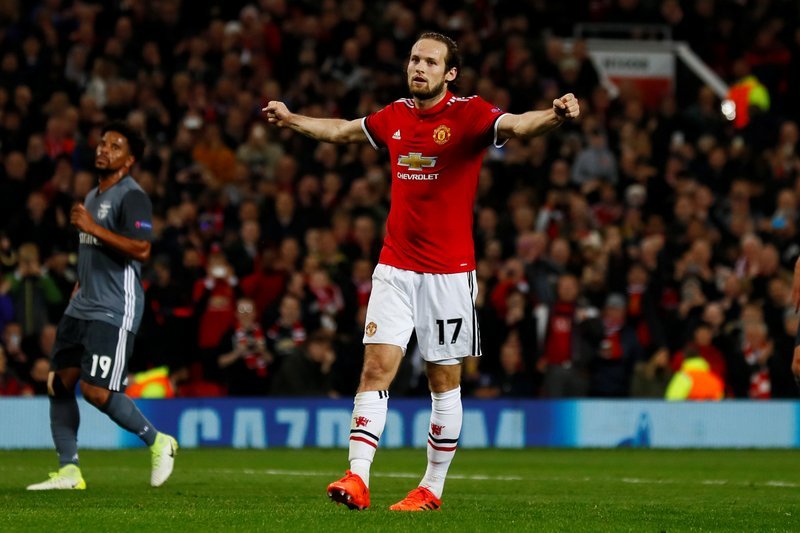 Winger Young, 32, who has largely featured at left-back this campaign for United, has scored twice in 20 outings, and defender Blind, 27, has netted one goal in 14 games this season under the ‘Special One’.

Netherlands international Blind was linked with a move away from United during this month’s transfer window before his contract extension.