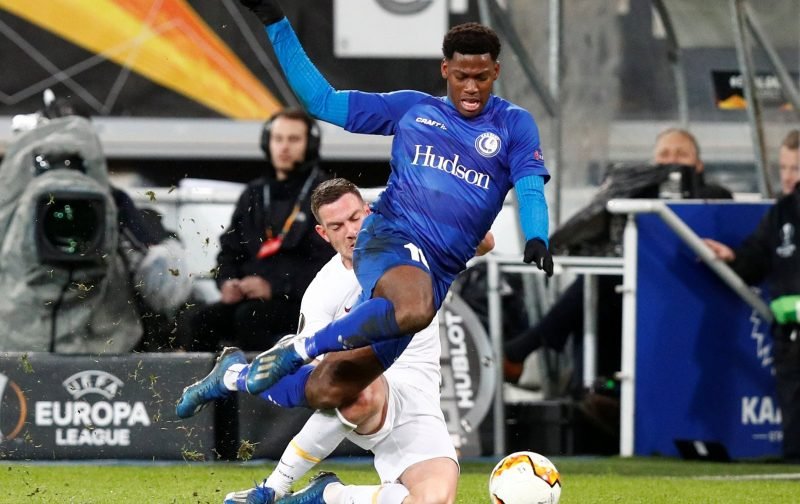 In a turn of the tables from last summer, it will possibly now be Arsenal who are more keen to secure a striker, if either of their experienced strikers Pierre-Emerick Aubameyang or Alexandre Lacazette leave the club.

However, United under manager Ole Gunnar Solskjaer have secured Odion Ighalo until January 2021, but will still know they are short of true firepower and strength in depth up top.

According to HLN, this has now prompted both clubs to make initial enquiries, to David’s agent about a potential deal for the 20-year-old. 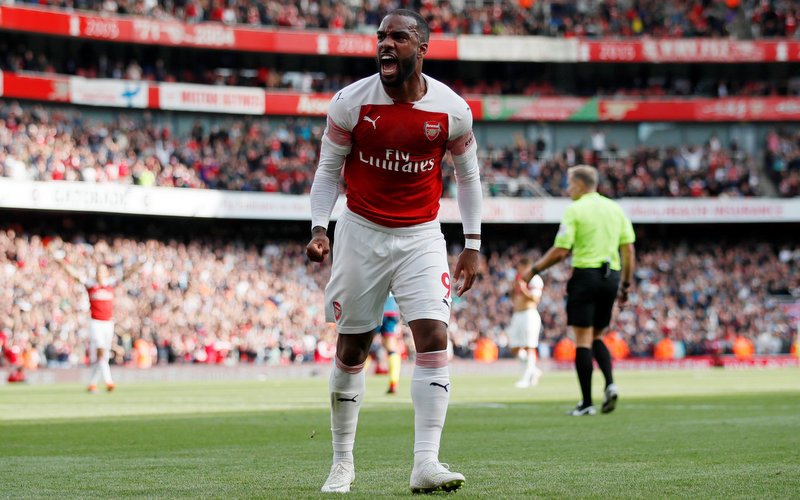 Arsenal boss Arteta will be desperate to hold on to Lacazette and Aubameyang.

However, Gent are thought to be in no rush to sell their young star on the cheap, with a potential £17.5million fee wanted for their up-and-coming striker.

David is Canadian born and at just 20-years-old has already represented his country 12 times, scoring an impressive 11 goals for Canada.

He also has a goal every other game ratio for Belgium side Gent scoring 30 goals in 60 appearances, which is a very impressive return for such a young player.