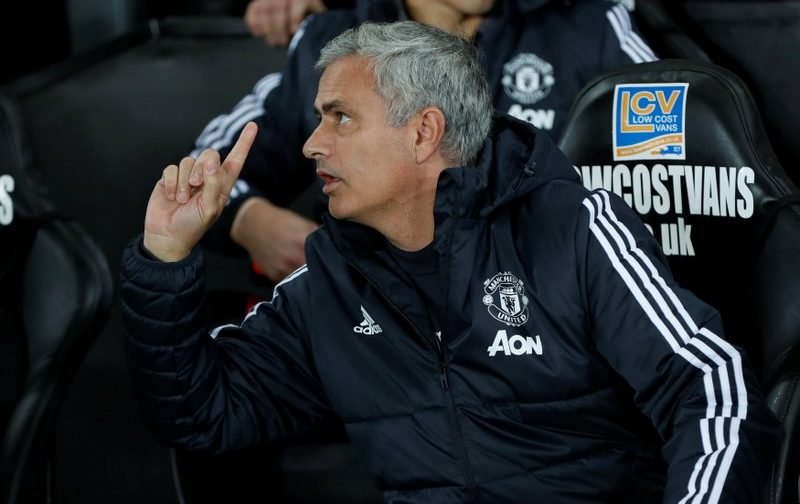 The Premier League rivals, who currently lie second and fifth in the top-flight standings ahead of this weekend’s fixtures, have been linked with the FC Barcelona winger ahead of the January transfer window.

The 22-year-old, who has never represented his country at any international age group, scored on his senior debut for the La Liga giants after netting against Real Murcia in the Copa del Rey during midweek.

Arnaiz, who is also said to be attracting interest from Bundesliga champions Bayern Munich, only joined Barca back in August following his move from Real Valladolid. 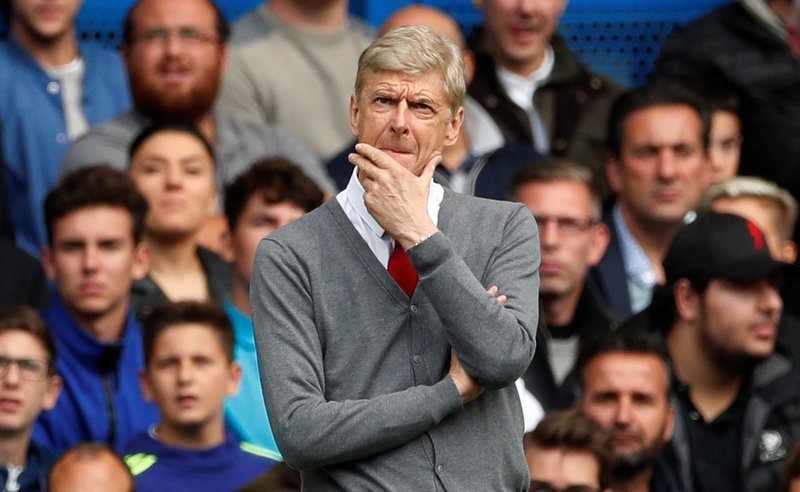 Having started his career at Spanish outfit Talavera, Arnaiz has scored 31 career goals in 90 appearances in all competitions for Barcelona and Valladolid’s senior and youth sides.

The report suggests Premier League rivals United and Arsenal have made enquiries about the possible availability of the Barcelona forward, who only put pen to paper on a three-year contract at the Nou Camp earlier this summer.