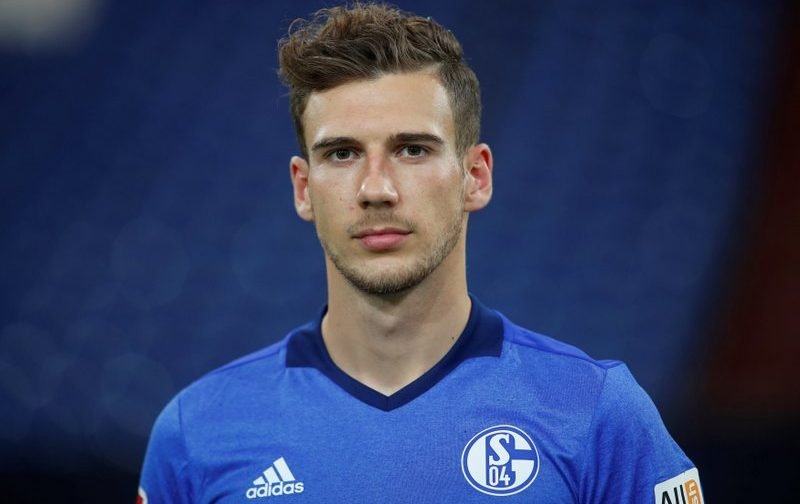 Manchester United and Arsenal have reportedly joined the race to sign Germany international star Leon Goretzka, according to Bild.

The Premier League rivals, who currently sit second and 12th in the English top-flight standings after their opening five league fixtures, have both been linked with the highly rated FC Schalke midfielder ahead of the January transfer window.

The 22-year-old, who has 10 international caps for his country, has scored one goal and provided one assist in six outings for the Bundesliga outfit so far this term.

Goretzka, who joined Schalke from fellow German side Vfl Bochum back in June 2013, has netted 16 goals in 124 appearances in all competitions for the club overall.

After helping Germany win the Confederations Cup in Russia earlier this summer, a host of potential suitors have been monitoring the Schalke starlet, with United and The Gunners keen on the central midfielder’s services. 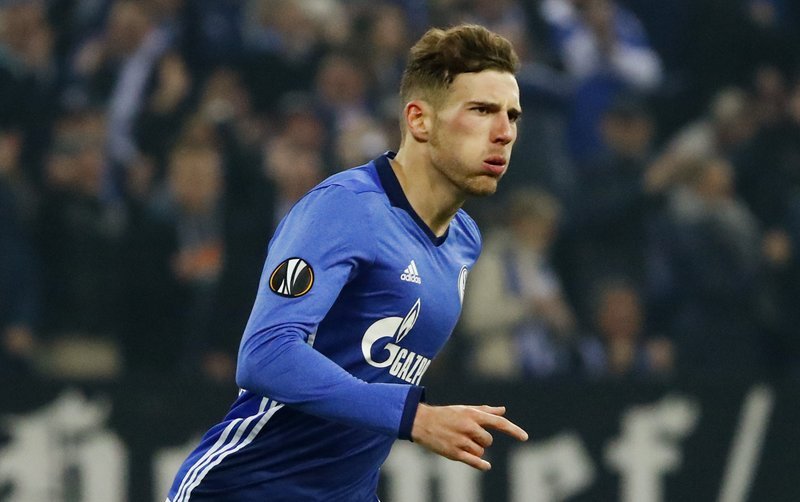 However, the report suggests the player wants to join Bundesliga giants Bayern Munich or La Liga’s FC Barcelona in the near future.

Goretzka’s current deal expires in June 2018, meaning Schalke are likely to cash in on the star during the forthcoming January transfer window, rather than let him leave for nothing at the end of the 2017-18 campaign.