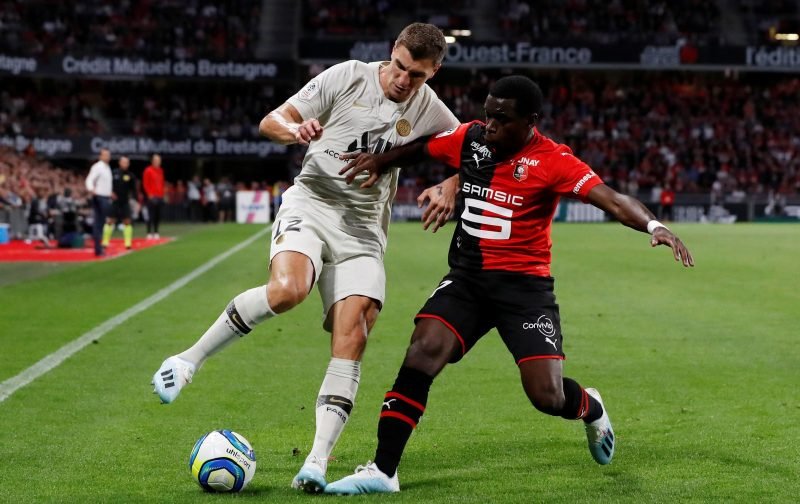 The Belgium international defender, has not ruled out a move away from the French capital, as speculation grows around a possible move in January.

Meunier’s PSG contract expires next summer, leaving the Ligue 1 club in a precarious position, if the versatile defender chooses not to put pen to paper on a new deal.

Emery will have to battle with Man United’s Ole Gunnar Solskjaer to sign Meunier.

Premier League duo Manchester United and Arsenal were said to be interested in the player during the summer, who is not getting the game time he would like.

Speaking to RTBF he said: “It was an intense period, with a lot of interest and discussion.”

Adding: “I could have left but it was not done because there was nothing that suited the club or myself. Nothing was 100 per cent for it to work.

“I have always said that I wanted to stay in Paris. I still have one year on my contract and I still hope an extension can be secured.

‘The situation is a little more complicated because I am no longer the preferred choice in my position, but I remain professional.”