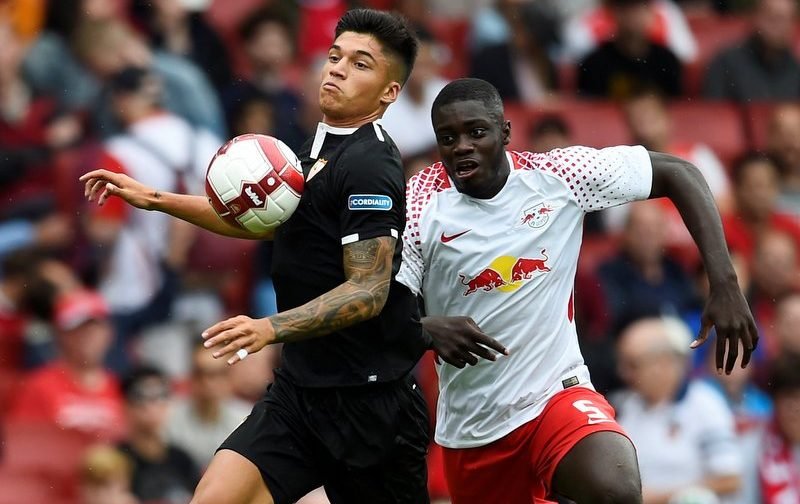 Manchester United have hit a stumbling block in their reported pursuit of France youth international defender Dayot Upamecano, according to The Mirror.

The Premier League side, who visit depending league champions Chelsea on Super Sunday, have been linked with the highly rated RasenBallsport Leipzig centre-half ahead of the forthcoming January transfer window.

The 19-year-old, who has featured six times for France’s Under-19 side, has made 14 appearances in all competitions for the Bundesliga outfit so far this season. 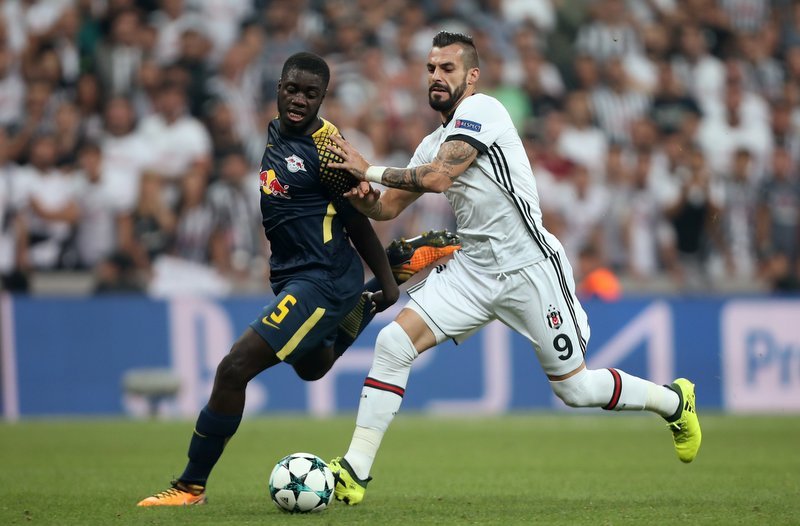 Upamecano, who only joined RB Leipzig on a four-and-a-half-year contract following his reported €10m move from Red Bull Salzburg back in January 2017, has played 26 times overall for Leipzig.

The likes of United, Premier League rivals Arsenal, Serie A side AC Milan and La Liga giants FC Barcelona are understood to have been scouting the talented Frenchman, though his staggering £89m release clause is set to cause problems for any serious potential suitors ahead of the New Year market.