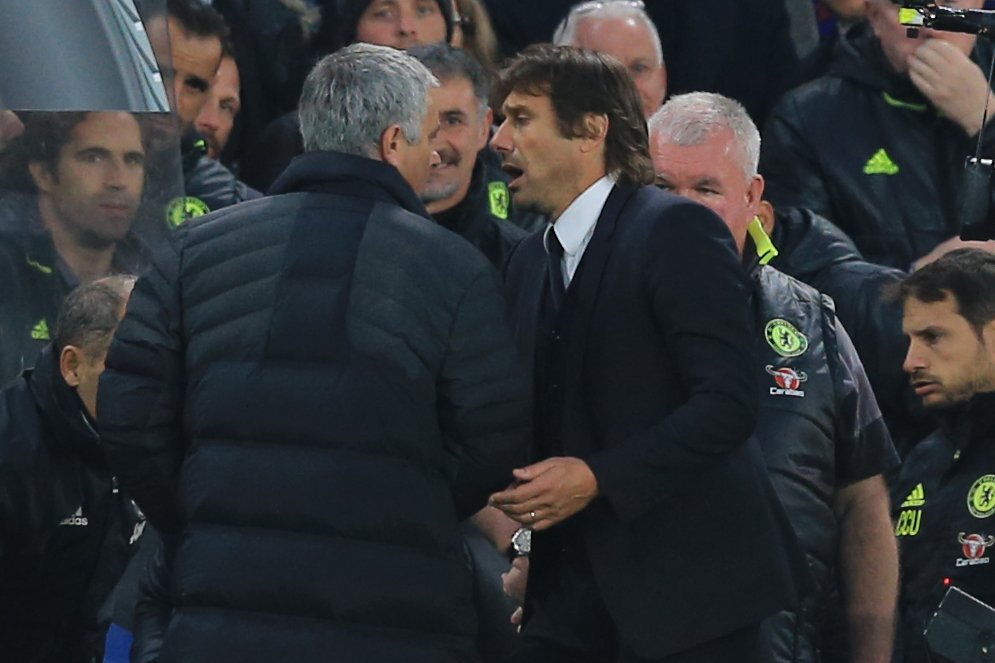 Manchester United and Chelsea are reportedly set to go head-to-head in a bid to land Germany international defender Antonio Rudiger, according to The Sun.

The Premier League rivals, who currently sit sixth and first in the English top-flight standings after their opening 17 fixtures heading into Christmas, are both said to be interested in signing the AS Roma centre-half ahead of the January transfer window.

The 23-year-old, who has 11 international caps for his country, has scored one goal and provided one goal in 11 appearances in all competitions for the Serie A outfit so far this season.

Rudiger, who joined Roma from Bundesliga side Stuttgart back in August 2015, could be offloaded by the Italian club considering their financial situation, with The Red Devils and The Blues ready to pounce in the New Year.

The report suggests that Roma would prefer to cash in on fellow defender and team-mate Kostas Manolas to comply with UEFA Financial Fair Play rules, but managers Jose Mourinho and Antonio Conte are more interested in Rudiger’s services.