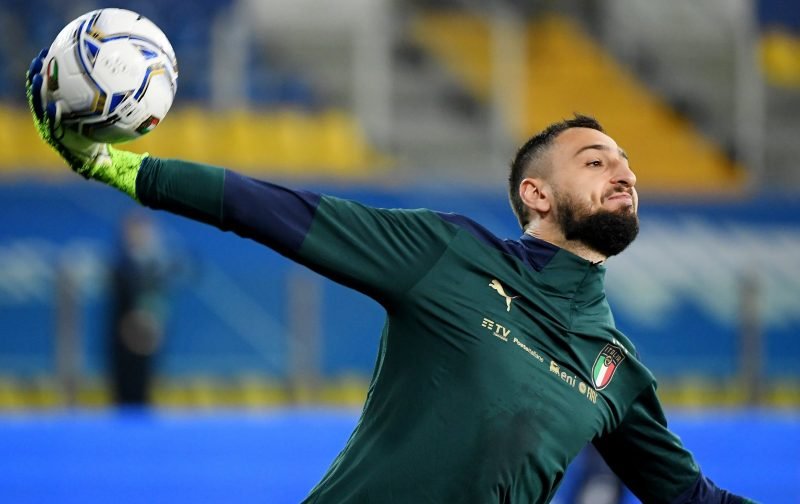 This summer could mark the end of an era at Old Trafford, with the future of Spanish goalkeeper David De Gea currently being cast into serious doubt.

The shot stopper, who has been the club’s number one for the past nine seasons, had recently been injured but has failed to regain his starting spot since returning to fitness, with England ‘keeper Dean Henderson being preferred to the Spaniard.

It had been widely reported that Henderson would demand an exit from the club if he wasn’t instated as the club’s first-choice for next season, however De Gea is unlikely to be happy playing second fiddle and will likely leave if he continues to be snubbed.

According to the Daily Mail, United have now entered the race to sign AC Milan’s Gianluigi Donnarumma, who is due to be out of contract in the summer if a deal cannot be agreed with his current employers.

The report suggests that the player has already rejected two offers from Milan, and that his future now lies away from the Serie A club.

Chelsea are claimed to be the other Premier League side chasing Donnarumma, with the Blues’ goalkeeping problems proving a disaster in recent seasons.

The West Londoners splashed out a staggering £71 million on Kepa Arrizabalaga two seasons ago, a fee that remains the world’s highest for a goalkeeper. 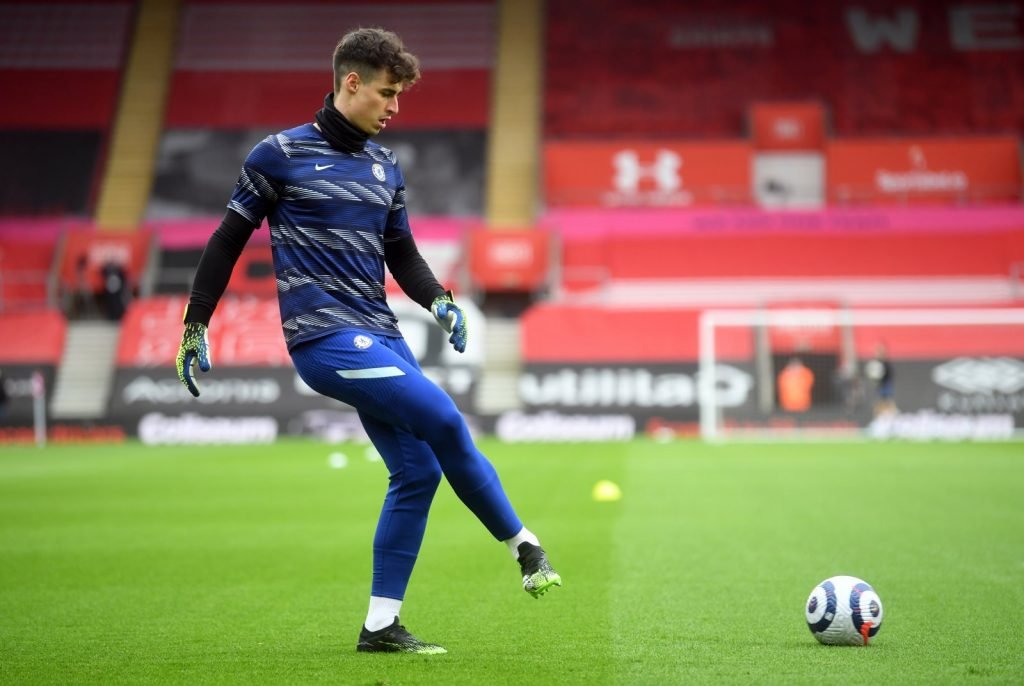 Kepa has made just four league starts since the arrival of Edouard Mendy from Rennes.

Despite Mendy’s impact on the Blues’ defence, it appears that Thomas Tuchel’s side are still chasing a long-term solution to the goalkeeping problem that they have struggled to fix since Petr Cech departed in 2015.

Chelsea and United are reportedly joined by Real Madrid and Juventus in the pursuit of the 22-year-old, who is allegedly demanding an annual salary of over £10 million to stay in Milan.

Whilst he may demand substantial wages, the opportunity to sign a world class ‘keeper for free may prove irresistible for the two Premier League sides.