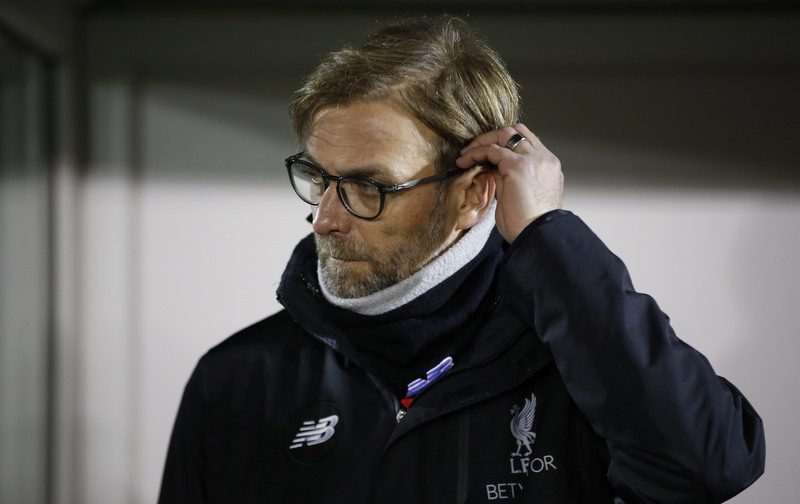 Manchester United, Liverpool and Manchester City are all reportedly interested in signing Scotland Under-19 international starlet Tony Gallacher, according to the Liverpool Echo.

The Premier League trio, who currently sit sixth, fourth and fifth in the English top-flight standings after their opening 22 league games respectively, have been linked with the highly-rated Falkirk left-back this term.

The 17-year-old, who has appeared three times for Scotland’s Under-19 side, has provided four assists in seven appearances in all competitions for the Scottish Championship outfit so far this season.

Gallacher, who arrived at Falkirk Stadium as a youth graduate from the Forth Valley Football Academy in the summer of 2015, is also said to be drawing attention from La Liga giants FC Barcelona and Scottish Premiership champions Celtic.

The report suggests that former Reds boss Brendan Rodgers, who is now in charge at Celtic Park, is favourite to land the youngster’s signature, who could cost around £750,000.