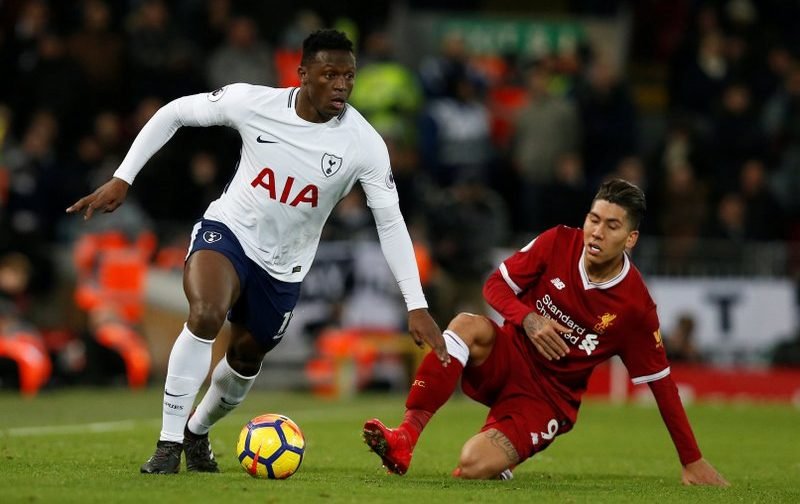 Manchester United and Liverpool are reportedly monitoring Kenya international star Victor Wanyama, according to the Mirror.

The Premier League rivals, who sit second and third in the English top-flight standings, have been linked with the Tottenham Hotspur midfielder ahead of this summer’s transfer window.

The 26-year-old, who has 49 international caps for his country, has scored one goal in 15 appearances in all competitions for Mauricio Pochettino’s side so far this season. 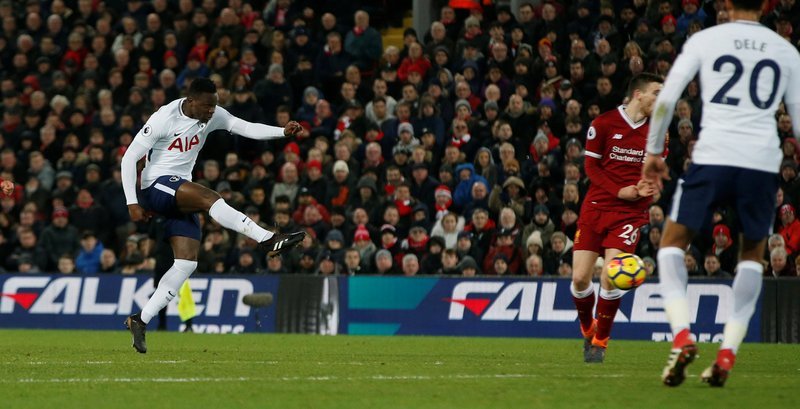 Wanyama, who joined Spurs back in June 2016 following his reported £11m switch from Southampton, has netted six goals in 62 outings overall for the North London outfit.

The defensive midfielder is contracted at Tottenham until June 2021, but is understood to already want a new contract with the club, with rivals United and Liverpool circling the player.

Wanyama is valued at £27m, by transfermarkt.