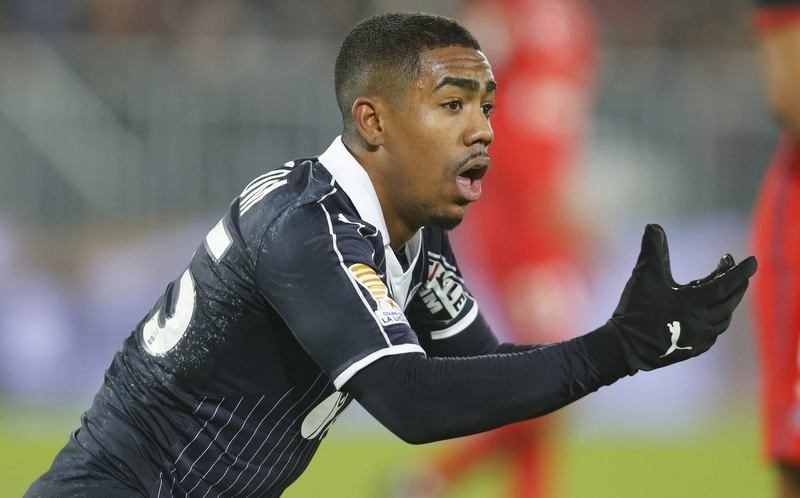 Manchester United and Liverpool are both reportedly interested in signing Brazil Under-23 international forward Malcom, according to Goal.

The Premier League rivals, who currently sit sixth and fifth in the English top-flight standings respectively, have both been linked with a summer swoop for the highly-rated Bordeaux winger.

The 19-year-old, who has featured twice for Brazil at Under-23 level, has scored six goals and four assists in 30 appearances in all competitions for the Ligue 1 outfit this season – who occupy seventh spot in the league table.

Malcom, who joined the French side from Brazil’s Corinthians back in January 2016, has netted eight times in 43 games overall for Bordeaux.

However, the report suggests La Liga club Sevilla are also keen on recruiting the Samba starlet, with the teenager thought to be interested in a move to Spain.

The Sao Paulo-born forward assisted Nicolas Pallois’ goal against Guingamp from a corner in Sunday’s 3-0 home victory in the French top-flight.