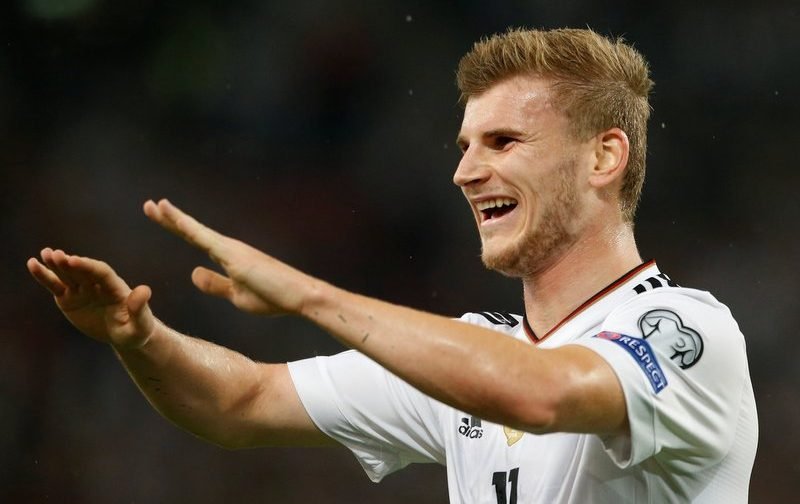 Manchester United and Liverpool have been told not to bother attempting to sign Germany international striker Timo Werner this summer, by the player himself.

The Premier League rivals, who went head-to-head on Saturday at Old Trafford in the top-flight, with The Red Devils prevailing 2-1 victory, have both been linked with approaches for the RasenBallsport Leipzig forward at the end of the 2017-18 campaign.

The 22-year-old, who has 10 international caps for his country, has scored 17 goals and provided five assists in 35 appearances in all competitions for the Bundesliga outfit so far this season.

Werner, who joined Leipzig back in June 2016 for a club-record €10m following his move from fellow German side Stuttgart, has netted 38 times in 67 games overall for the club. 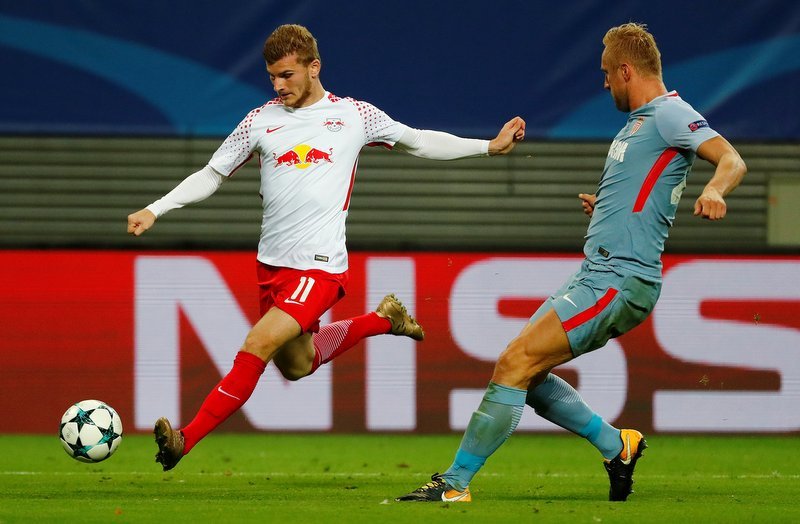 However, having attracted interest from the likes of United and Liverpool over the past couple of seasons, the Germany international admits playing in the Premier League would be a dream come true, but confirms he will be staying at Leipzig next term.

He said, via the Mirror, “Next year, definitely, I will stay in Leipzig.”

Werner is contracted until at the Red Bull Arena until June 2020, and is valued at £54m, by transfermarkt.