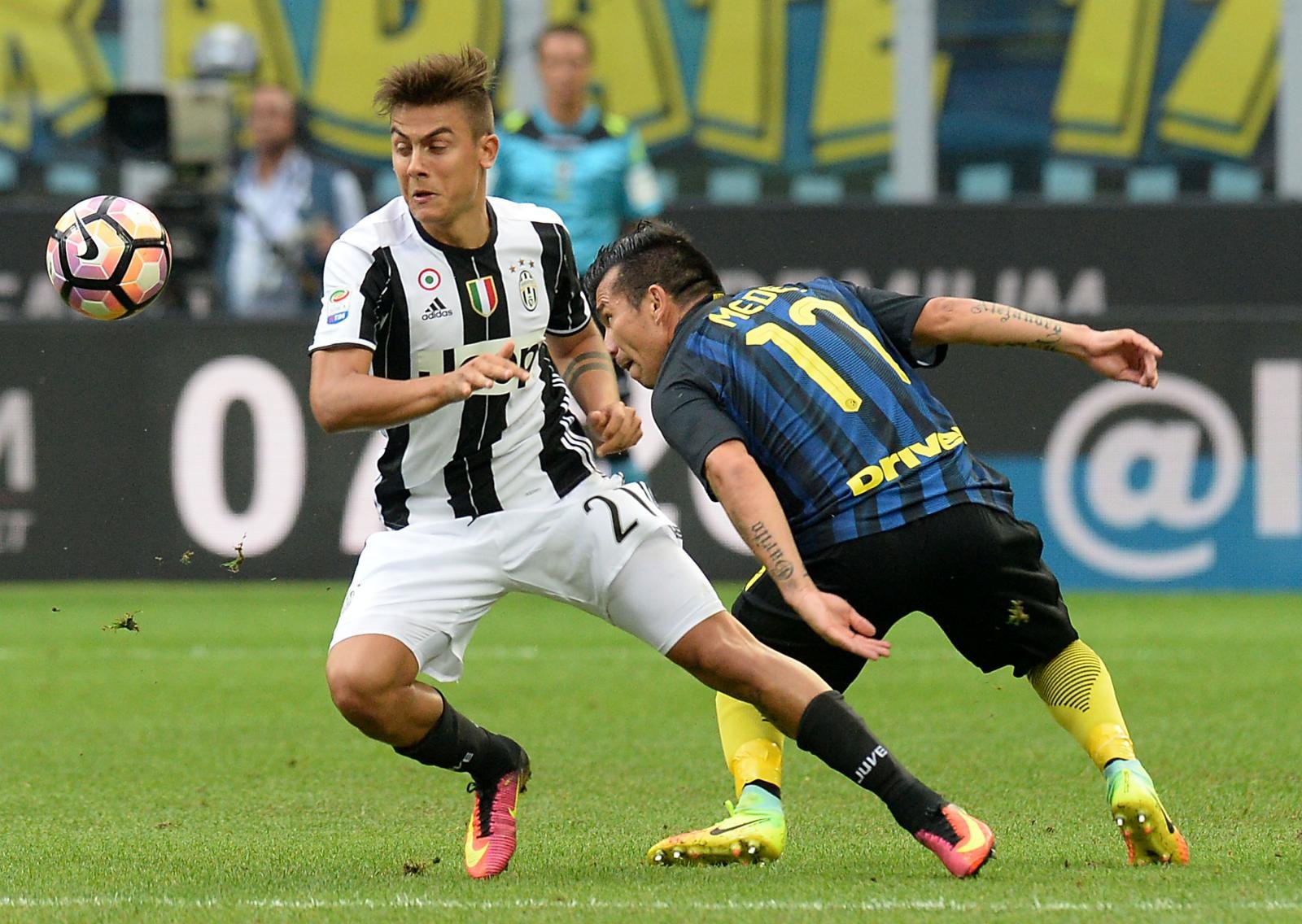 Manchester United and Manchester City are reportedly set to go head-to-head in a bid to land Argentina international star Paulo Dybala, according to The Sun.

The Premier League rivals, who currently sit sixth and fourth in the English top-flight respectively after their opening 20 league fixtures, have both been recently linked with the Juventus striker.

The 23-year-old, who has six international caps for his country, has scored six goals and provided four assists in 17 appearances in all competitions for the defending Serie A champions so far this season.

Dybala, who joined Juve from fellow Italian outfit Palermo back in June 2015, netted 23 times in all competitions during his debut campaign at the Juventus Stadium.

However, the report suggests both Manchester clubs will face stiff competition from La Liga giants FC Barcelona and Real Madrid for the Argentine’s signature.

Dybala is under contract at Juve until 2020, although the club could consider offers in the region of £50m.