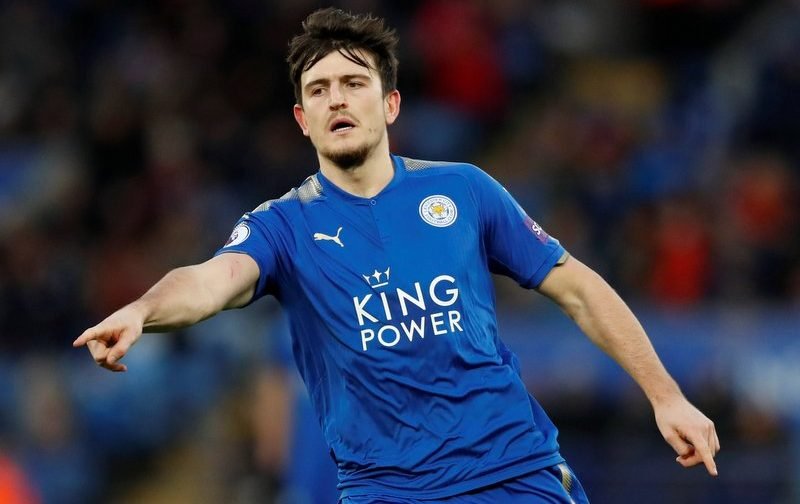 Manchester United and Manchester City are both reportedly keeping close tabs on England international defender Harry Maguire, according to the Mirror.

The Premier League rivals, who face Newcastle United and Leicester City respectively in the top-flight this weekend, have both been linked with the Leicester City centre-half following his impressive performances this campaign.

The 24-year-old, who has three international caps for the Three Lions, has scored two goals and provided three assists in 30 appearances in all competitions for The Foxes so far this season. 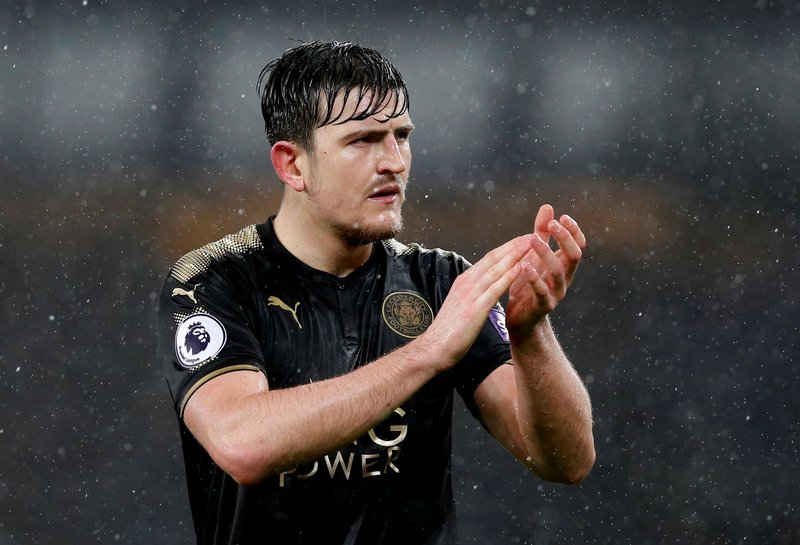 Maguire, who arrived at the King Power Stadium back in June 2017 following his reported £17m move from Hull City, is contracted with Leicester until the summer of 2022 after putting pen to paper on a five-year deal.

The report suggests the Manchester clubs are set to battle each other for the towering defender’s services this summer, with the former Sheffield United youth graduate valued at £50m.